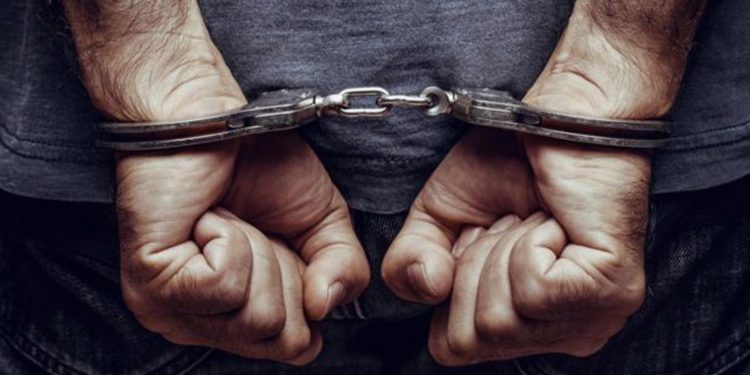 Five persons on Friday were arrested for giving shelter to two rape accused- Jewang Wangsa and Nowli Wangsu- both of whom are absconding since February 4.

The duo had raped a minor at Niausa village in Longding district of Arunachal Pradesh and since then have been evading the police.

As per reports, Wangsa held the minor captive on February 3 night and raped her repeatedly.

The Longding police informed that the five persons who arrested persons are relatives of the two accused.

They have been sent to judicial custody the police conducted the medical formalities of the persons.