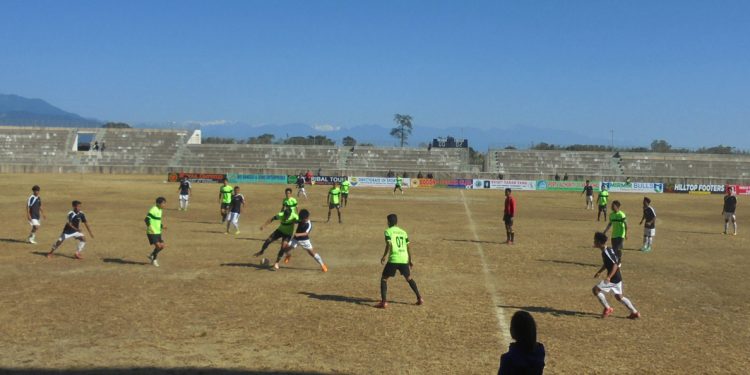 The football tournament has been underway at Pasighat in East Siang district.

Earlier, host team East Siang beat Lower Subansiri 2-1 in the inaugural match while it defeated the Dibang Valley team in the second match. 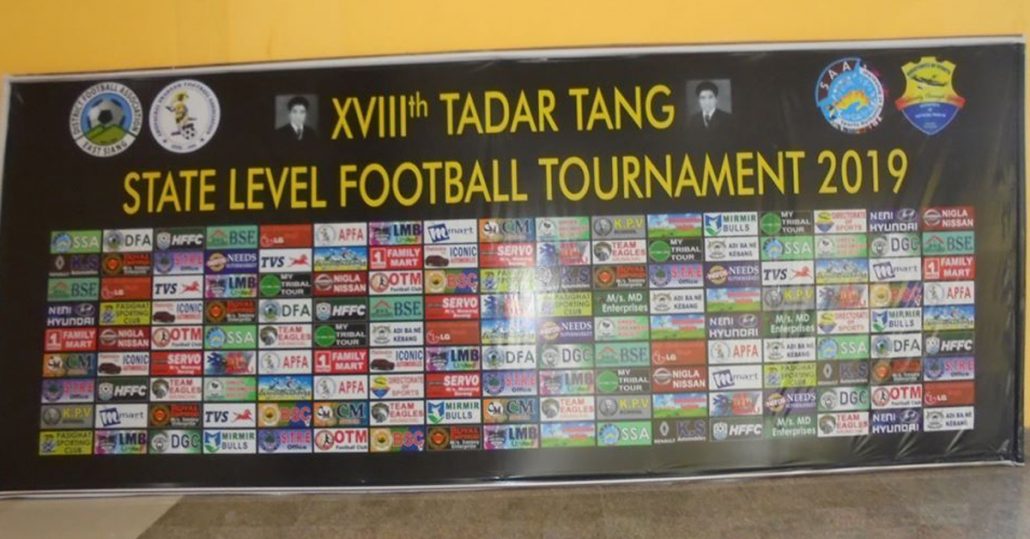 Kurung Kumey beat its opponent Changlang 3-1 in the knock-out match on Wednesday and cleared its entry into the semifinal.

As per the schedule, West Siang (Pool-A) will clash with host team East Siang (Pool-C) in the semifinals while Kurung Kumey (Pool-B) will lock the horn with APP (Pool-D) on January 3.

It is sponsored by the state’s directorate of sports and youth welfare department every year.

With this year, East Siang has hosted the tournament for the third time.

A total of 14 teams from different districts of Arunachal Pradesh have participated in the tournament.

The final of the tournament will be held on January 5.