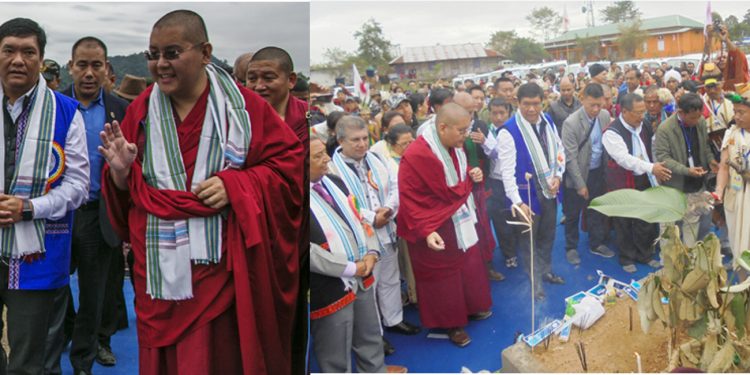 Attending the celebration of the Indigenous Faith Day at Pasighat town in East Siang district on Sunday, Khandu stressed establishment of institution for educating people on indigenous faith and traditional ethos of the local tribes.

Khandu assured that his government would grant fund to run such institutions.

He said it is the duty of every Arunachalee to preserve their indigenous culture, as “culture is our identity”.

Khandu said visitors come to Arunachal to have a glance of the authentic indigenous culture and called on the youths to shoulder the work of preserving the age-old traditions and beliefs.

The chief minister also stressed on preservation of local dialects reasoning that erosion of culture begins from depletion of mother tongue.

He further stressed that culture and faith cannot be separated and are inextricably connected.

Khandu appreciated the initiative of Donyi Polo Cultural and Charitable Trust (DPCCT) and Indigenous Faith and Cultural Society of Arunachal Pradesh (IFCSAP) for coming up with the plan to construct ‘Donyi Polo Khumko’ (a prayer centre). 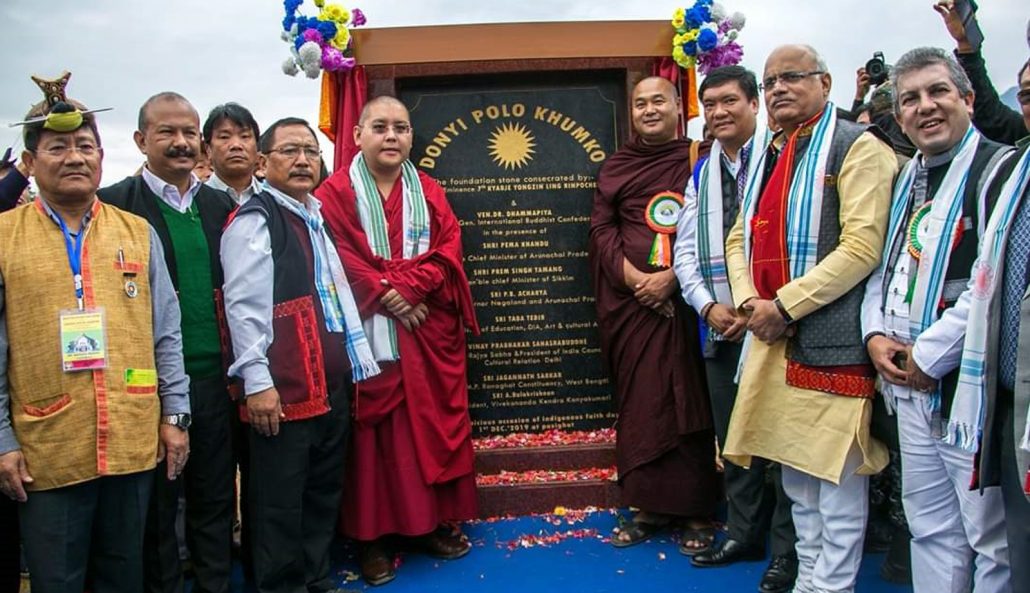 He expressed happiness that the prayer centre will serve as a centre of learning and assured of government support.

On opening of the department of indigenous affairs, the chief minister said it received great appreciation from states such as Mizoram and Nagaland.

He told the gathering that people from these two states view that the department will prove to be of great help towards preservation of indigenous culture and identity. 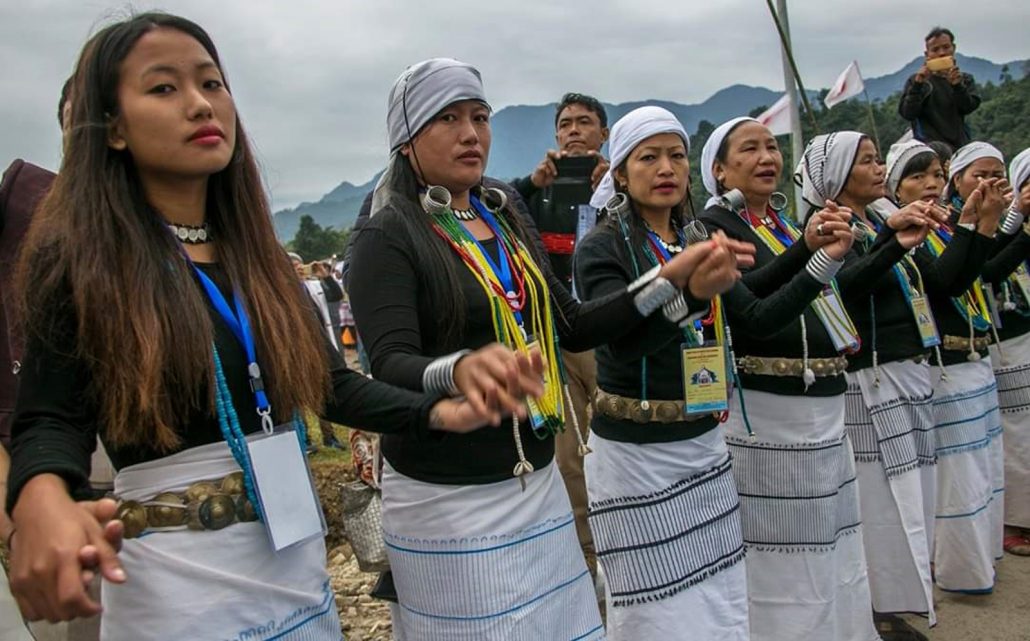 Speaking on the occasion, Guru Rinpoche said tribal people of Northeast India are gradually losing indigenous faiths and ancient religious practices, which are rich in humanity, love and spiritual traditions.

He urged the organizers to continue their efforts to protect, promote and propagate the indigenous faith and traditional customs. 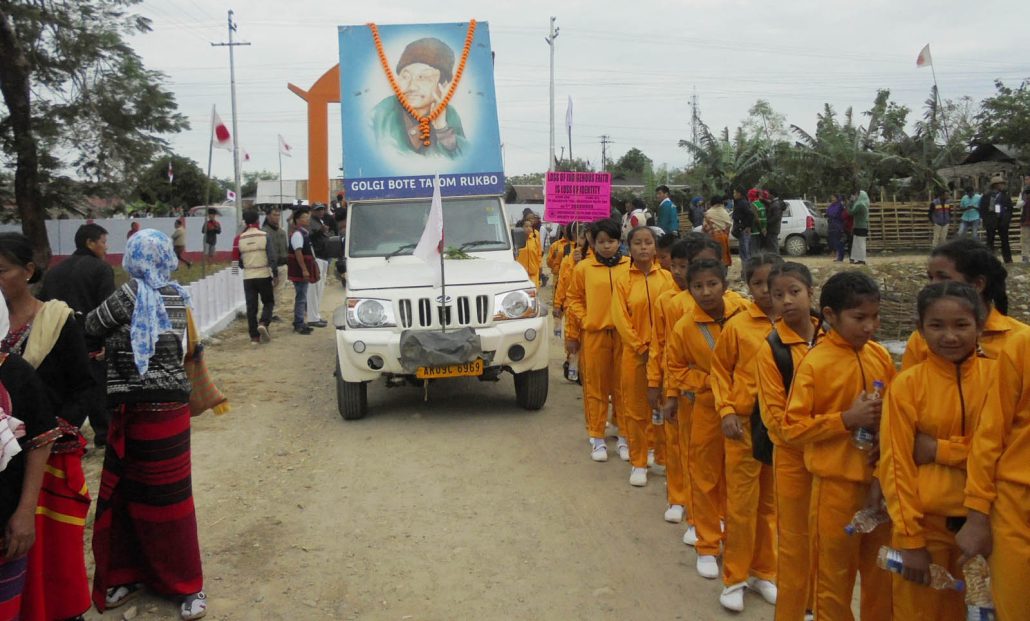 The Buddhist leaders and other dignitaries earlier took part in Bhumi Pujan conducted by the organizers in the Donyi Polo Central Gangging premises.

The chief minister along with the chief guest and guest of honour also paid homage to Golgi Bote Talom Rukbo offering prayers in front of the 20 feet statue of Talom Rukbo.