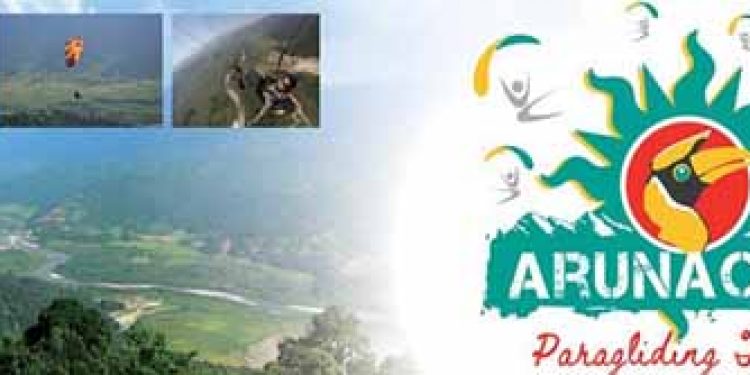 The Arunachal Paragliding Festival 2018 kicked off in East Kameng district on Sunday.

Seppa West MLA Mama Natung inaugurated the festival. Addressing the large gathering Natung said the festival would go a long way in promoting sports and adventure tourism.
“It will not only promote tourist flow but also increase the economic condition of the people living in the area,” he said.

Describing Papu Valley as one of the best destinations for paragliding, Natung said he would take up with the chief minister the matter of declaring the festival as a calendar event.

The Paragliding Association of Arunachal (PAA) has organized this festival.

Paragliding Association of Arunachal (PAA) president Vijay Sonam informed that the association finalized Lumdung as the site for the event after conducting surveys over the last three years.

Around thirty gliders from different parts of the country, like Tamil Nadu, Maharashtra, Karnataka, Uttarakhand, Himachal Pradesh, New Delhi, Sikkim and Assam, and from countries like Indonesia, the USA, Nepal, Canada, Slovenia and others are taking part in the festival.

The festival will also feature a competition among the gliders. A large number of locals are also actively participating in the event.