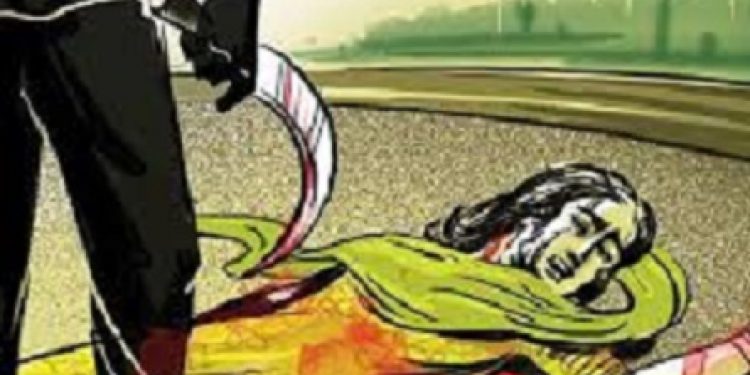 Police officials said that the man identified as Boda Motu killed his wife, elder brother and sister-in-law at Daporijo with a machete on Friday night.

A top police official said Motu after committing the crime surrendered before the police.

Police have arrested the man under various sections of the IPC and are investigating the case.