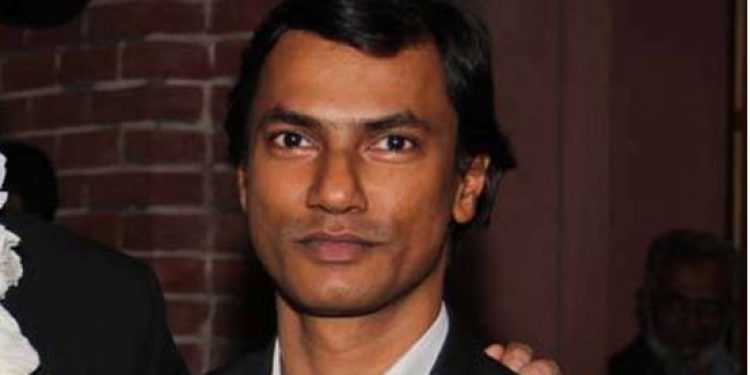 Bangladesh police have charged eight Islamist militants in the murders of two gay rights activists in the country.

“Among them, four have been arrested and the rest are still at large,” a news agency quoted deputy commissioner of police Mohibul Islam Khan as saying.

Muslim-majority Bangladesh is widely intolerant of its LGBTI population. Gay sex is illegal under Section 377 of the Penal Code.

Before his death, Mannan was the senior editor of Bangladesh’s only LGBTI magazine, Roopbaan. He also organized Bangladesh’s Rainbow Rally, a protest for LGBTI rights held on 14 April since 2014.

In 2016, a group of men Mannan and Tonoy using machetes in a gruesome display of violence. According to police, they entered an apartment in Dhaka, the capital, and then attacked their victims.