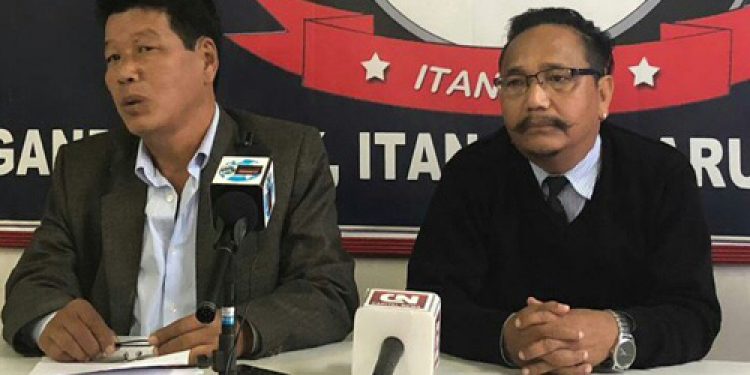 Arunachal department of information and public relations (IPR) is all set to organize the first edition of Arunachal Literature Festival.

The lit fest is aimed at promoting the budding authors of State.

The theme of the Arunachal Literature Festival will be ‘building bridges through literature’. It will be held from November 28-30 at the Dorjee Khandu Convention Centre here.

This was on Monday informed by IPR director Obang Tayeng, who said that besides the authors of the State, the three-day literary event would also witness eminent writers and poets from across the country.

“The event will also see an interface session being held between the young and senior authors,” informed Tayeng while adding that except Nagaland and Mizoram all the other states of the north east would be participating in the Festival.

While stating that Arunachal is rich in oral literature but still in nascent stage in written, the IPR director said a special discussion session has also been scheduled during the festival in which the oral literature, language and script of the State would be discussed.

Echoing his director, Denhang Bosai, IPR deputy director said that the lit fest would also provide a platform to the budding writers and poets of the State to showcase their creativity and writing skills.

Bosai stressed that the Literature festival of this magnitude is happening for the first time in the State and sought the cooperation of the people and media houses to make it a grand success.

Among many others, the renowned authors participating in the festival include Mark Tully, Mridula Garg, Rita Choudhury, Y D Thongchi and Mamang Dai.