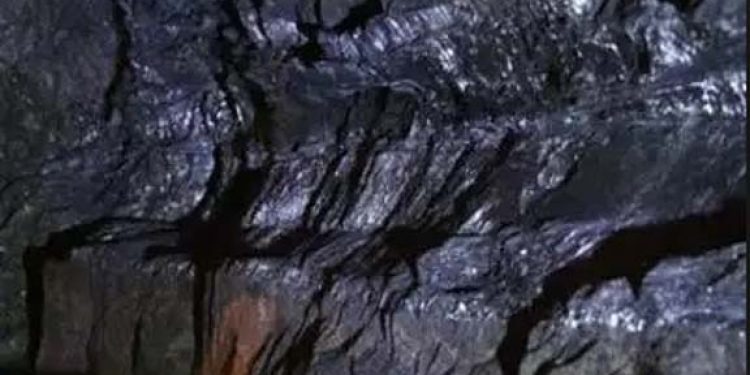 Geological Survey of India (GSI) on Tuesday revealed that 35 pc of India’s graphite deposits are found in Arunachal Pradesh.

The Geological Survey of India (GSI) under the union ministry of mines made a presentation on the status of mineral deposits in different parts of Arunachal Pradesh during an annual meeting at Itanagar.

Officials of GSI and the state department of Geology and Mining met on Tuesday for discussing survey and drilling activities by the former and sharing of information and data with the latter.

The annual meeting, attended by TL Shitiri, deputy director general of GSI, Itanagar, was chaired by Bidol Tayeng, secretary of geology and mining.

During the discussion, survey and drilling activities carried out by GSI in different parts of the state were reviewed.

The country has currently been importing graphite and so, Arunachal Pradesh could be the leading producer of graphite in the country in future.

Tayeng emphasised that the survey and drilling activities of GSI be moved towards the India-China border considering the fact that China was reportedly undertaking huge mining activities across the border in Tibet.

During the discussion, the GSI was requested to share information, data and technical know-how with the state department of Geology and Mining.

The GSI was also requested by the state officials to provide hand-holding in the exploration of the minerals to the department.

The two departments agreed for promoting geo-tourism in the State particularly in places where there are rich deposits of lime.