With the Cabinet nod, the employees will draw higher salaries and wages from this month 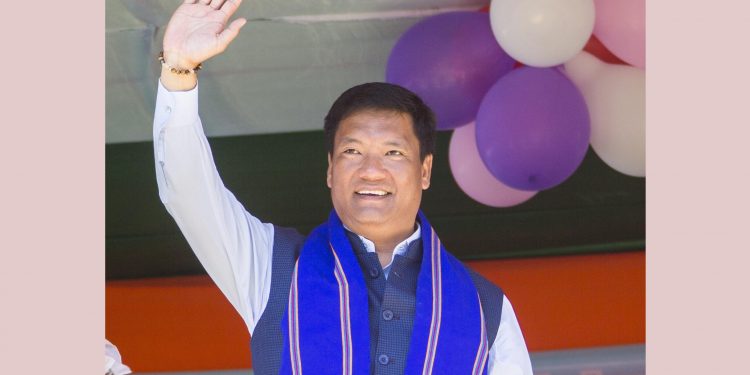 The Arunachal Pradesh State Cabinet on Tuesday approved the grant of Tough Location Allowance (TLA) for regular employees of the state government as per the recommendations of the 7th Central Pay Commission and also the hike in wages of contingency employees.

It may be mentioned that Arunachal Pradesh chief minister Pema Khandu made announcement in this regard earlier this month.

Khandu while addressing public functions in various locations of the state had announced the perks as a New Year gift for the regular and contingency employees working under the state government.

With the Cabinet nod on Tuesday, the employees will draw higher salaries and wages from this month.

He had also announced for enhancement of the minimum wages of skilled and unskilled contingency employees/casual workers employed under the Government of Arunachal Pradesh.