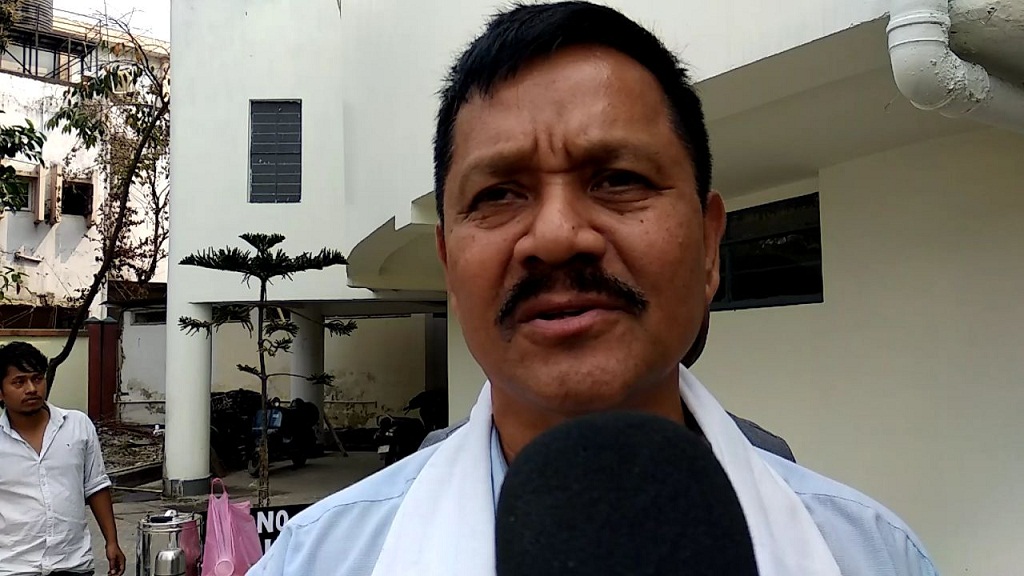 Chetia further said that these people were trying their best to “drive a wedge between the Assamese and Bengali communities. They should not be allowed to play divisive politics”. He also informed that the Khilanjia Mancha would submit a memorandum before the Assam Chief Minister Sarbananda Sonowal soon demanding scrapping of the Citizenship (Amendment) Bill, 2016.

Also Read: We are under pressure to remain silent: Anup Chetia

Lashing out at Ardhendu Dey’s statement to “shoot pro-talk ULFA leader Mrinal Hazarika and Jiten Dutta”, Chetia questioned, “Who is Dey to speak like that? Law is equal for all and will take its own course.” Chetia said, “Since we are committed to sit with talks with the Centre, I cannot talk against the State. But, as a member of the Indigenous Forum, I will not tolerate such statements of Ardhendu Dey.”

It may be mentioned that Chetia, during a meeting organised by the Krishak Mukti Sangram Samiti (KMSS) and other organisations on Sunday, said that ULFA doves was pressurised by the Centre to remain silent on the current situation in the State.