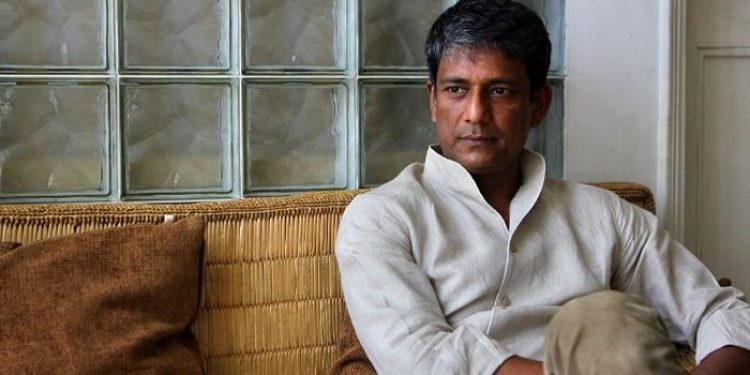 Popular Bollywood actor from Assam, Adil Hussain is now all out to save the mangroves of Maharashtra.

Known for his internationally acclaimed film, Life of Pi, Adil has started pleading everyone to sign the petition on change.org against razing up to 54,000 mangroves in Maharashtra for the Mumbai-Ahmedabad bullet train project.

In 2016, Maharashtra government had notified 15,087.6 hectares of mangroves across the state as reserved forest, making it the first state in India to do so.

A Bombay High Court in 2005 had asked for a total freeze on the destruction and cutting of mangroves in entire Maharashtra.

We can surely find another way to make way for the Railway to build the railroad. Ministry of Environment Forest and Climate Change: Stop cutting 54k mangroves in Maharashtra for running bullet train – Sign the Petition! https://t.co/fhCA1SgjAn via @ChangeOrg_India

The court had also said that garbage cannot be dumped into mangroves, and there can be no construction around the mangrove belt.

As per a Forest Survey of India report of 2013, six of Maharashtra’s districts have mangrove cover — Mumbai city, Mumbai suburbs, Raigarh, Ratnagiri, Sindhudurg and Thane. Raigarh has the largest mangrove cover of 6,200 hectares.

Urging the Ministry of Environment Forest and Climate Change to stop cutting the trees for bullet train Adil Hussain tweeted, “We can surely find another way to make way for the Railway to build the railroad.”

Maharashtra Transport Minister Diwakar Raote recently had announced that 54,000 mangroves will be cut because of the Mumbai-Ahmedabad bullet train project.

Replying to a question by Maneesha Kayande of Shiv Sena, Raote said, “As the pillars of the project will be high, the cutting of mangroves will be less. It will not affect the environment much.”

The Transport Minister had also said that the government will plant five times the trees that will be cut for the project.

The Rs one lakh crore bullet train project is funded by the Japan International Cooperation Agency (JICA), and has drawn the attention of many activists.

The 508-km bullet train corridor from Mumbai to Ahmedabad also faced the opposition of the local farmers and landowners.