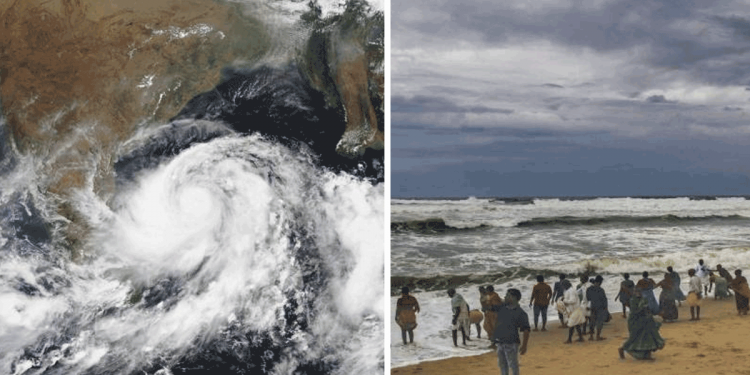 Extremely severe cyclonic storm “Fani” has hit the Odisha coast on Friday morning, with a wind speed of 175 km/hour. This is shocking as the whirlwind is approaching towards the northeast India states.

It has been predicted that in the northeast, “Fani” is likely to hit Assam, Meghalaya and Tripura badly.

Know 5 things about the super-cyclone:

How did the cyclone get its name?

The name “Fani” was suggested by the Metrological experts in Bangladesh. It means the “hood of snake”.

How is the name pronounced?

The name is pronounced as “Phoni”.

Why was the name “Fani” chosen?

The name was picked up from a list of 64 names suggested by eight countries – Thailand, Pakistan, India, Sri Lanka, Bangladesh, Maldives, Myanmar and Oman.  Each country had suggested eight names for the fearful cyclone developed in the North Indian Ocean to the regional committee.

The name “Fani” was the deadliest of all the other names, and was chosen because the projected intensity of the cyclone.

What is the intensity of “Fani”?

“Fani” has the potential to touch a 195 km/hour speed, which is worrisome.

Which was the worst cyclone to hit India?

The worst super cyclone to hit India was in 1999. More than 15,000 people were killed in Odisha. “Fani” is the fourth storm to hit India’s east coast in the last three decades.