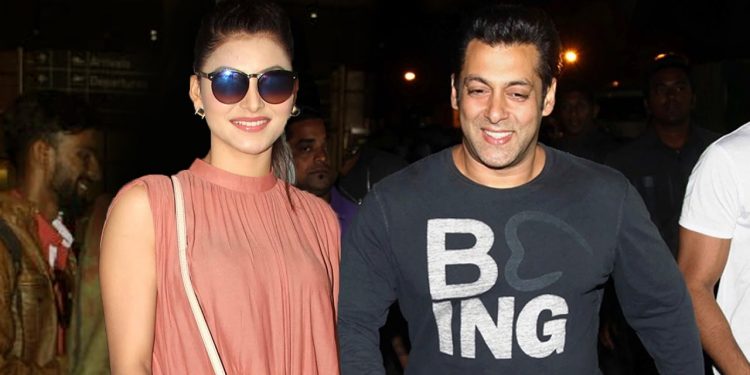 Bollywood superstar and most eligible bachelor Salman Khan has now got marriage proposal from a young actor.

Salman at 53 years has been offered for marriage from 26-year-old Urvashi Rautela.

Salman still enjoys immense popularity to give the young actors a run for their money.

Though many girls continue to offer to marry Salman Khan, now India’s most beautiful actress has offered Salman Khan for marriage.

Urvashi Rautela herself is very beautiful, attractive and hot.

If Salman Khan wants, I would like to marry him.

For your information, let us know that Urvashi Rautela loves Salman Khan very much and she is also a big fan of him.