13 including minors trafficked from Assam, rescued in Bihar 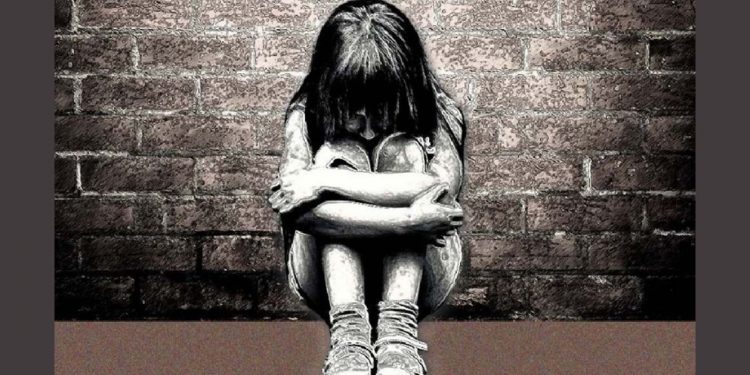 In a joint operation, Morigaon Police and the Criminal Investigation Department (CID) of Assam Police with the help of Bihar Police rescued 13 people including a boy from East Champaran in Bihar.

Media reports quoted Morigaon superintendent of police (SP) Swapnanil Deka as saying that there are five minor girls and a 12-year-old boy among those rescued.

The joint rescue operation was carried out on Sunday night.

The four minors including a boy were rescued by Morigaon Police with the help of Railway Police from the railway station. The police also arrested one Bakuli Bordoloi for being involved in the trafficking of the four minors.

They were being trafficked to Bihar promising jobs in a dance orchestra in Bihar’s East Champaran.

However, it is suspected that the child trafficker’s plan was to engage them in flesh trade.

The teenagers, who were rescued on Sunday, hail from Morigaon, Golaghat and Nagaon districts, say police.

The police have arrested two persons identified as Anil Kumar and Dipak Kumar.

They are reportedly the owners of the orchestra in East Champaran. However, everything will come clear after investigation, say police.