The refugees were produced in a local court on Thursday 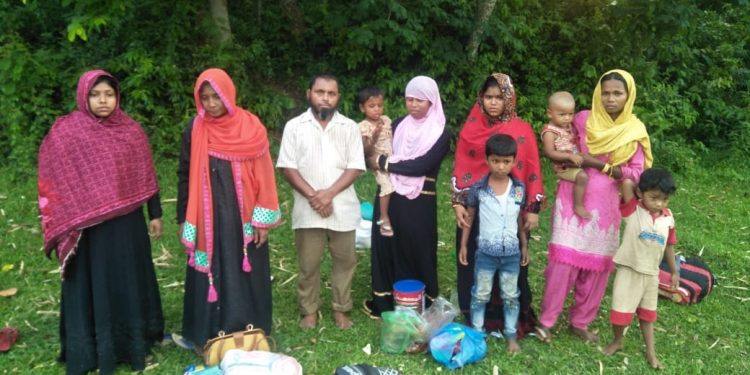 The 74 battalion of BSF apprehended 10 Rohingya refugees from Bangladesh while trying to enter Tripura.

The refugees who are from the Chittagong camp in Bangladesh were trying to enter Tripura through the Rahimpur border under Sipahijala district.

They were later handed over to the Kalamchora police station authorities and on Thursday they were produced in a local court.

A health check-up was conducted on them. The Rohingyas – who were arrested under the Indian Passport Act – comprises one man, five women and four children.