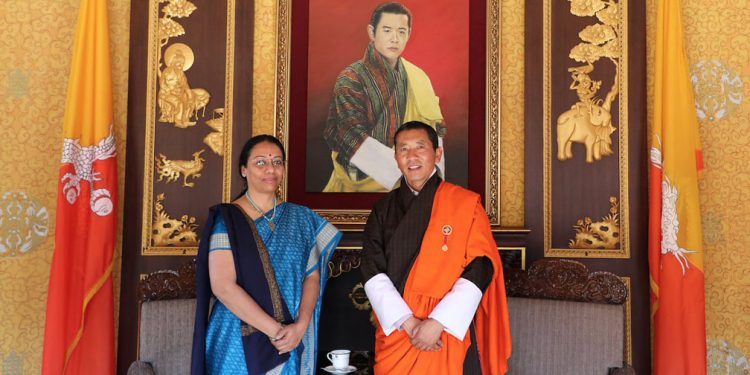 The ED of World Bank for Bangladesh, Bhutan, India and Sri Lanka has made the visit to Bhutan after release of a working paper of World Bank titled ‘Bhutan Development Report-A Path to Inclusive and Sustainable Development’ where it was stated that due to Bhutan’s small domestic market, sparse population, and high transportation costs, the risks associated with private investment are comparatively higher.

The World Bank report also stated: “State dominance of the economy has led to a lack of competition.”

According to the World Bank, The state enterprises operate in commercial sectors such as manufacturing, energy, natural resources, finance, communication, aviation, trading, and real estate sectors.

It also stated: “The strong linkages that exist between policy makers and managers of SOEs inhibit a level playing field and may discourage private investment.”

According to the World Bank report, Bhutan’s history of isolation has also hindered the incorporation of local producers into global value chains and resulted in minimal flows of non-hydro foreign direct investment (FDI).