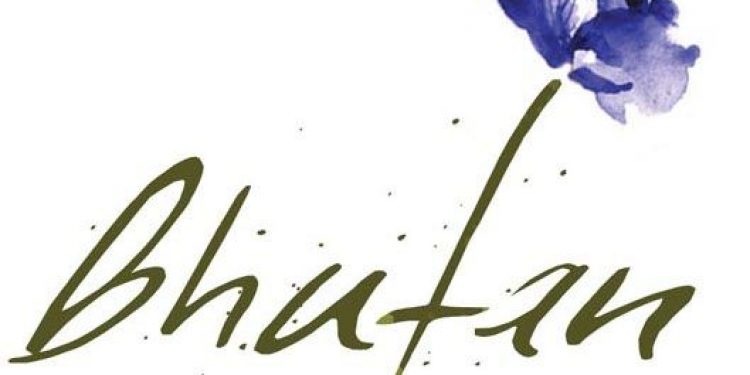 The Tourism Council of Bhutan (TCB) has proposed a flagship programme in five identified dzongkhags (districts) in the 12th Five-Year Plan with an aim to promote balanced tourism in the country, according to reports.

The council has forwarded a proposal to the government to focus more in identified dzongkhags of Dagana, Gasa, Lhuentse, Zhemgang and Samtse. However, the council is yet to present the proposal to the Cabinet.

The council said the first presentation for the proposed flagship programme was made to the Gross National Happiness Commission (GNHC).

Under the programme, the other 15 districts will also have specific projects.

Building infrastructures, developing more products and hosting events such as black-necked crane and highland festivals are some of the strategies to promote balanced tourism.

At present due to the lack of infrastructure, the tourists’ arrival to some districts are minimal.

The tourism sector with around 27,000 people is one of the highest employers and second highest revenue contributor in the country.