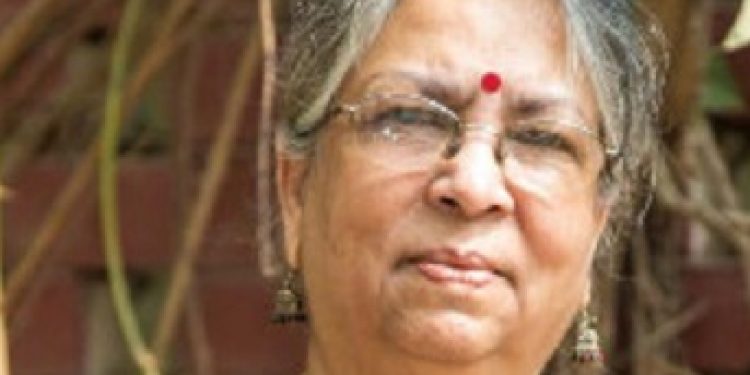 Sultana Kamal is one of the human rights campaigner to receive death threat. Image Credit - frontlinedefenders.org

The first to receive the death threat was Sultana Kamal, a Bangladeshi lawyer and human rights activist, who serves as the executive director of Ain o Salish Kendra, a civil rights organisation.

In 2006, she served as adviser in the military-backed caretaker government of Bangladesh. Sultana Kamal filed a general diary over the death threat and sought police protection. Police officials said she will be provided with necessary security.

But while Sultana Kamal is seen more as a pro-western and anti-Awami League rights campaigner who has pulled up the present government for its poor human rights record, Kabir and Mamun are said to be close to the ruling party, despite being often critical of it.

Kabir has led a powerful movement under the banner of Ekattorer Ghatak Dalal Nirmul Committee (Committee for the Elimination of the Killers and Collaborators of 1971) demanding death penalty for the pro-Pakistani war criminals who perpetrated horrible atrocities during the Bangladesh Liberation War.

With Mamun, Kabir forms a strong coterie of Bengali intelligentsia who uphold secular values and the ‘spirit of 1971’. Both are passionately pro-Indian, while Sultana Kamal is closer to the West.

This is believed to be an Islamic State front, possibly a subterfuge for the neo-JMB formed with the remnants of the Jamaat-ul-Mujahideen, Bangladesh.

Mamun told Northeast Now that he was out of Dhaka when informed of the threat and would also file a General Diary seeking security after returning home on Sunday.

The ‘death threat’ published by the militant group was being widely circulated on social media, Kabir said.

“This is an alarming issue. The government really has no control over social media,” he told media persons.