Stigma forces transgenders to attempt surgery on themselves in China

Due to prevalence of discrimination and stigma, many young transgender people hesitate to reveal their sexual orientation before family 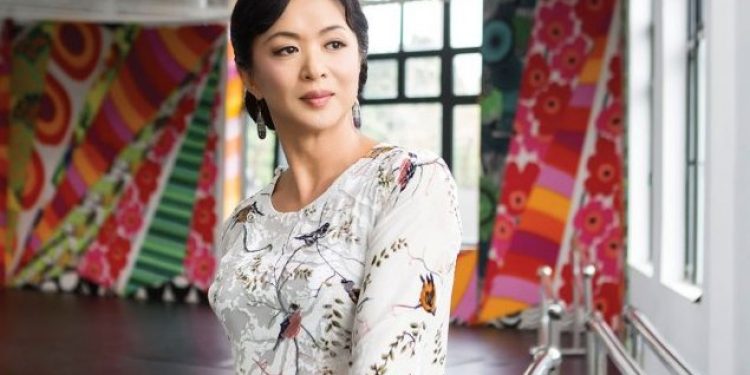 Jin Xing, is the first person in China, who underwent gender reassignment surgery.

Young people belonging to transgender community in China have indulged in surgery on themselves and taking unsafe hormones.

According to an Amnesty International report released on Friday, many young transgender folks risking their lives by attempting surgery on themselves.

An “alarming” lack of knowledge and expertise within the country’s public health system, as well as restrictive eligibility requirements, has made it almost impossible for trans people to access safe hormone therapy or other gender-affirming treatment, the Guardian quoted the report as saying.

In China, trans people are classified as having a mental illness and require the consent of their families for sex reassignment surgery, Amnesty says.

Due to prevalence of discrimination and stigma, many young transgender people hesitate to reveal their sexual orientation before family.

“Discriminatory laws and policies have left many people feeling they have no choice but to risk their lives by performing extremely dangerous surgery on themselves and seeking unsafe hormone drugs on the black market.”

They face entrenched discrimination at home, school and at work, as well as when seeking healthcare.

According to a 2017 a report more than 1,000 people in the country had undergone gender-affirming surgery and 400,000 people were planning to do so.