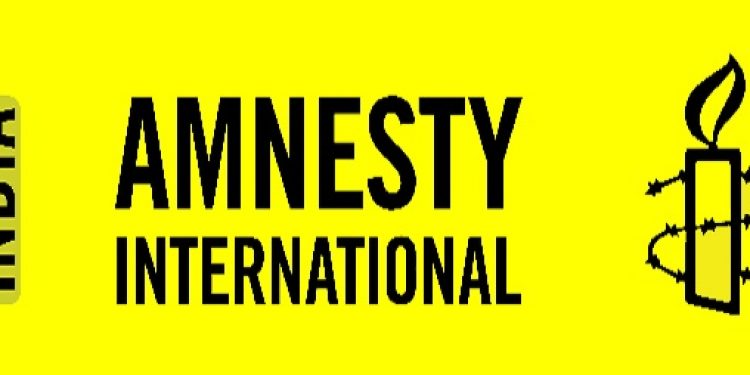 The Amnesty International has sought amendment of the Information Technology Bill (IT Bill) in Nepal to bring into line with international standards.

The IA said the proposed IT Bill would empower the government to arbitrarily censor content online, including on social media, and punish offenders with up to five years’ imprisonment and a fine of 1.5 million Nepali rupees (approximately 13,000 USD).

The IT Bill is one of three proposed pieces of legislation that use vague and overbroad clauses to unduly restrict the right to freedom of expression. The bills have been proposed against the backdrop of intensifying attacks on free expression in the country.

“Nepal was once envied by people across the region for its openness towards critical views and opinions. That reputation is now at risk as the government continues to crack down on what people say, write and even sing. The IT Bill and all other legislation must be amended and brought into line with international law and standards to guarantee people’s right to freedom of expression,” said Biraj Patnaik, South Asia director at Amnesty International.

In 2019, laws like the Electronic Transactions Act 2006 were used to arbitrarily detain journalists for publishing stories which criticized the government or others who posted critical comments online.

In April, journalist Arjun Giri was charged under the Act for reporting on financial fraud.

In June, comedian Pranesh Gautam was arrested for posting a satirical film review on YouTube.

In October, musical artists Durgesh Thapa and Samir Ghishing popularly known as VTEN, were arrested for the content of their songs.

The AI further said that several provisions in the IT Bill do not meet international human rights law and standards.

“For example, section 94 of the bill vaguely criminalizes people who post content on social media if it is deemed to be against “national unity, self-respect, national interest, relationship between federal units”, it said.