Nepal and Bhutan will have to be inclined to India: Rawat 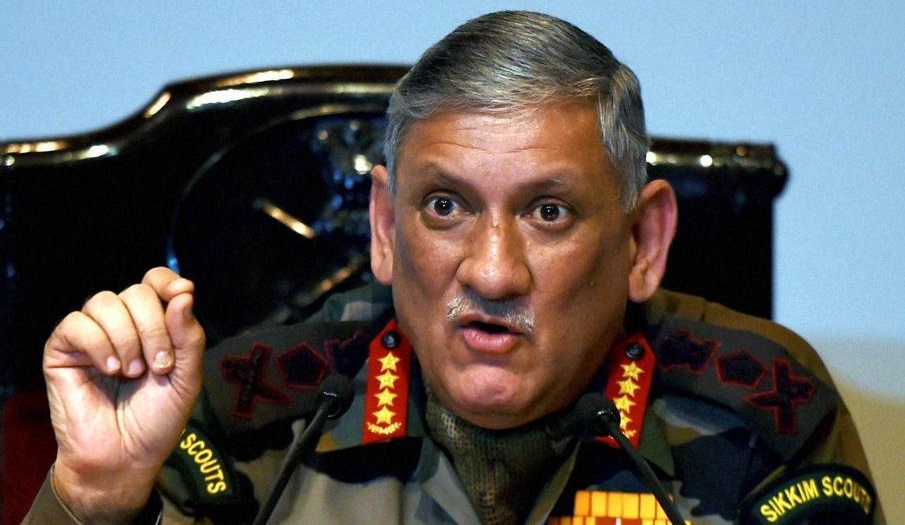 The Chief of Army Staff General Bipin Rawat said on Sunday that countries like Nepal and Bhutan will “have to be inclined to India because of geography”. He was speaking to reporters at Aundh in Pune (India) on the sidelines of the closing ceremony of the Bay of Bengal initiative for Multi-Sectoral Technical and Economic Cooperation- Field Training Military Exercise, also known as BIMSTEC-MILEX 18 on Sunday.

A report published in the The Economic Times quoted Rawat as saying while replying to a query on Nepal’s growing alignment with China, “Countries like Nepal and Bhutan have to be inclined to India because of geography. Geography favours inclination towards India and as far as alliance (with China) is concerned, it is a temporary thing.”

To buttress his statement he gave the example of Pakistan and the US – “The best example of this is the relation between America and Pakistan. It is not the same as what it used to be 70 years ago. Therefore, we need not be bothered about all these issues. We need to concentrate on how to keep our country strong,” he said.

The report further quoted Rawat as saying that the leadership in India believes in developing relations with its neighbours. “We are a bigger country and if we take the lead, everybody will follow suit. That is why we stepped into this (by organising the military exercise),” he said.

He claimed that India looked at China as a competitor because of “economics”.  “They (China) are looking for a market and so are we. There is competition. Whoever does it better will win the race,” Rawat said.

Replying to a query on whether the issue of illegal immigration would be added to the BIMSTEC discussion in the future, the General said it was not a new phenomenon. “Migration always happens from an economically weaker nation to a stronger nation. Therefore, equal growth is important. This phenomenon is not going to end unless there is equitable and good distribution of growth,” said Rawat.

While contingents of India, Sri Lanka, Bangladesh, Myanmar and Bhutan took part in the week-long military exercise, Nepal and Thailand skipped it and sent observers instead.