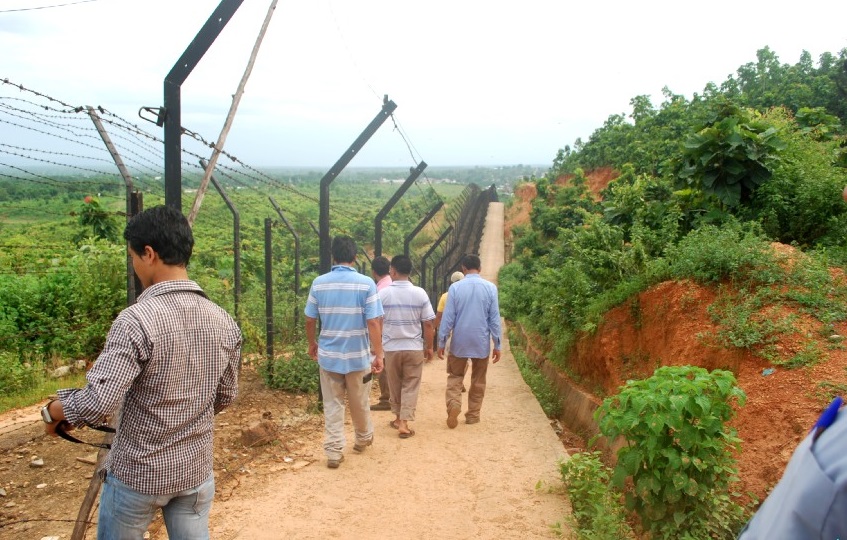 Eleven articles by scholars and field journalists have sought to provide a fresh outlook to understanding the borderlands of India and Myanmar, troubled as they are since both countries became independent.

Nicely worked into a compendium by ORF researchers Anasua Basu Ray Chaudhury and Pahi Saikia of IIT Guwahati, the volume published by Routledge provides an unique understanding to the long border where battling ethnicities have challenged the nation-building projects of both India and Myanmar. 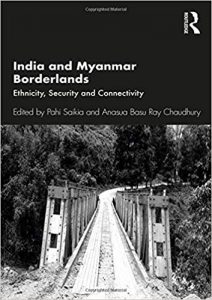 If there is one lacunae that can be raised, it is the lack of a Burmese version of the issue. All the contributors are Indians and it would have been a good idea for the ORF to draft in at least one Burmese scholar and one from among the ethnic groups on the Myanmar side of the border.

Even someone like Bertil Lintner who have traversed this frontier on foot and written extensively would have provided a non-Indian focus to the issue.  But if one were looking at an Indian perspective on the issue, the volume fits the bill as none else.

The other weakness of the book is the chapter based on field study of two border points — lack of ethnographic training  leads to a rambling narrative bereft of focused analysis that field visits are expected to result in.

This book explores the India–Myanmar relationship in terms of ethnicity, security and connectivity. Without doubt, these are the three most important issues determining life and society, politics and economy in this long borderland zone, where India begins to look less and less India and more and more like the highlands of Southeast Asia.

With the process of democratic transition in Myanmar since 2011 and the ongoing Rohingya crisis, issues related to cross-border insurgency are one of the most important factors that determine bilateral ties between the two neighboring countries.

The volume discusses a diverse range of themes – historical dimensions of cooperation; contested territories, resistance and violence in India–Myanmar borderlands; ethnic linkages; political economy of India–Myanmar cooperation; and Act East Policy – to examine the prospects and challenges of the strategic partnership between India and Myanmar, and analyzes further possibilities to move forward. The chapters further look at cross-border informal commercial exchanges, public health, population movements, and problems of connectivity and infrastructure projects.

Comprehensive, topical and with its rich empirical data, the volume will be useful to scholars and researchers of political studies, international relations, security studies, foreign policy, contemporary history, and South Asian studies as well as government bodies and think tanks..

K Yhome’s concluding chapter is the best , providing as it does a deep understanding of the road ahead. But again, what a book of this nature needed was a dedicated chapter on drugs and arms trafficking (written by someone like Lintner)   that is rampant on this border and determines the contours of contraband economy that has overtaken legitimate economic development in this border region. Also needed was a detailed treatment of the new trends in ethnic insurgency — special focus was needed on Arakan Aarmy and ARSA and the Chin groups.

The real challenge before the two countries is to turn these embattled and so far remote borderlands into a zone of opportunity by fostering not only cross border trade through ‘haat’s ( as in India-Bangladesh border) but also by developing a trans-national economic corridor with manufacturing, agricultural and tourism hubs located in the borderlands to create meaningful economy.

The book does focus on the problems and suggests some alternatives but it needed a Burmese perspective for the simple reason that it takes two to tango.