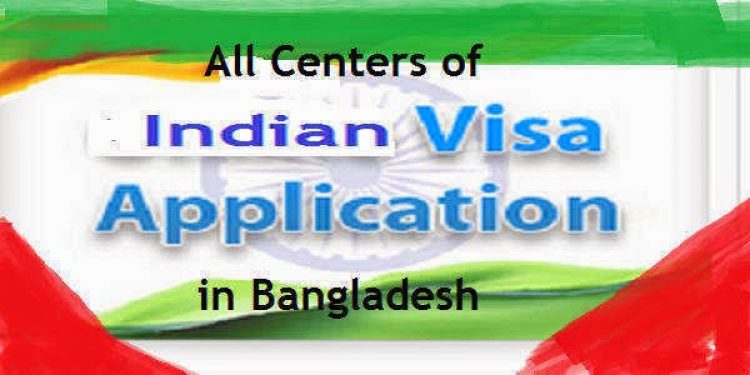 India is going to open six new visa centres in Bangladesh, taking the number of Indian Visa Application Centres (IVACs) to 15 in the neighbouring country.

This was informed by the High Commission in Dhaka on Wednesday.

The six new IVACs are coming up in Thakurgaon, Bogura, Cumilla, Noakhali, Brahmanbaria and Satkhira districts this month.

According to a press release issued by the High Commission of India in Dhaka, the IVACs in Thakurgaon and Bogura will start operating from January 6 next; while in the other four districts of Cumilla, Noakhali, Brahmanbaria and Satkhira, it will begin on January 12.

The High Commission further informed that these new IVACs are being opened to further serve the needs and facilitate access of Indian visas to Bangladesh nationals, residing in far-flung and remote areas of the country.

There are nine fully functional IVACs in Bangladesh at present.

The release further stated that the opening of new IVACs reflect the continuing efforts of the Indian High Commission in collaboration with its outsourced partner, the State Bank of India, to further streamline the Indian visa application process and strengthen people-to-people contacts between the two neighbouring countries.

Notably, India runs the biggest visa operations in the world in Bangladesh. Over a million of Bangladeshis visit India every year.