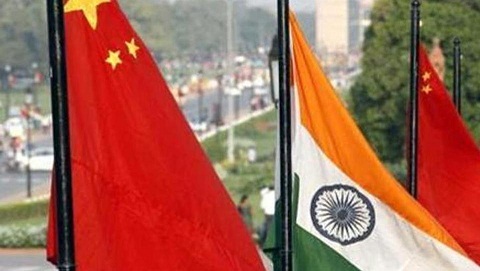 Defence Minister Nirmala Sitharaman at a bilateral meeting with her Chinese counterpart General Wei Fenghe in Kyrgyzstan on Monday discussed bilateral and regional security issues, as per reports.

Sitharaman is currently in Kyrgyzstan on a three day visit to attend the SCO meeting.

She is expected to discuss various ways of combating terrorism and other security measures with the eight member states of the SCO in the organisation’s ministerial meeting.

The current SCO meeting will be followed by the SCO summit which is expected to take place on June 14 and 15 this year.

SCO is a Eurasian economic, political and security organisation headquartered in Beijing, China which was founded in 2001.

India officially joined SCO as a full member on June 9, 2017.

In 2018, India for the first time participated in the SCO defence exercises.

The exercise involved tactical level operations in an international counterinsurgency or counter-terrorism environment under the SCO Charter.