Beijing on Monday announced the suspension of an announcement made in October, which permitted the use of tiger and rhino products under special circumstances 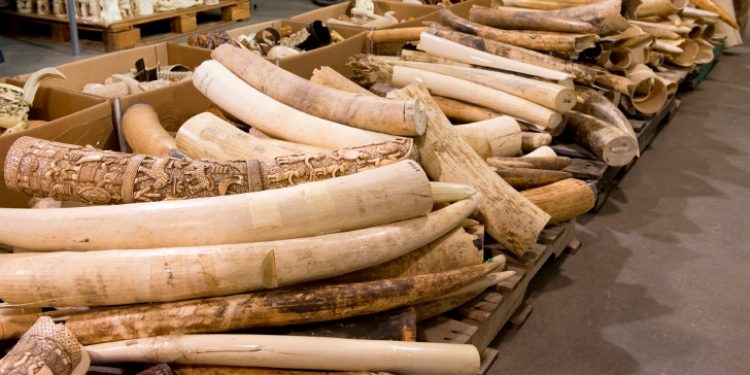 Environment NGO WildAid on Tuesday welcomed the Chinese government’s decision to temporarily ban the use of tiger bones and rhinoceros horn, but urged the authorities to sustain it indefinitely.

Beijing on Monday announced the suspension of an announcement made in October, which permitted the use of tiger and rhino products under special circumstances, such as treatments by doctors certified by the State Administration of Traditional Chinese Medicine, with the decision causing an international outcry, reports Efe news.

“It’s critical that a clear message is sent about the acceptability of animal parts in traditional Chinese medicine. With effective alternatives available, opening the door to some uses only puts every wild rhino and tiger in jeopardy,” WildAid CEO Peter Knights told Efe.

“WildAid hopes the ban reversal will be cancelled permanently, but in the meantime, we are encouraged by the delay in implementation so that China can continue to assert its position as an environmental leader,” he added.

On Monday, Ding Xuedong, a senior official of China’s State Council, told Xinhua news agency that the ban on the use of tiger bones and rhino horn, in place for the last 25 years, will continue to be enforced temporarily.

“The Chinese government has not changed its stance on wildlife protection and will not ease the crackdown on illegal trafficking and trade of rhinos, tigers and their by products and other criminal activities,” he said.

However, Ding added that in special cases an administrative permit could be obtained to use rhino and tiger products for scientific research.

The official said the Chinese government would continue to work with the international community to protect wildlife and illegal acts will be dealt with “severely.”

The numbers of rhinos and tigers in the wild are already extremely low and any easing of the ban should be evaluated very cautiously, according to the World Wildlife Fund.