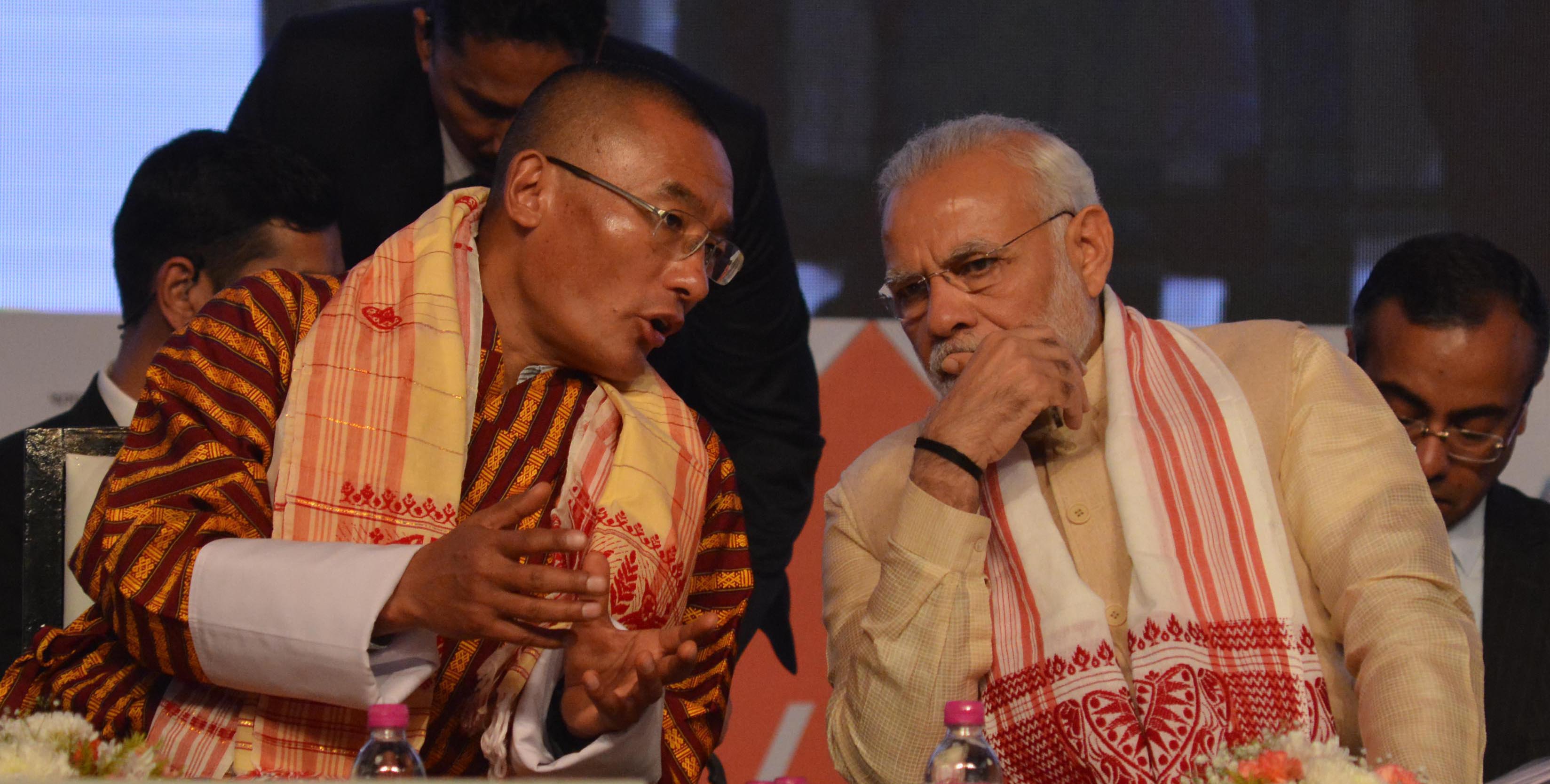 Bhutanese Prime Minister Tshering Tobgay is arriving in New Delhi on Thursday as part of a three-day visit, according to an Indian Express report.

During the visit, both the countries are expected to deliberate on a range of issues including defence, security and strategic cooperation.

According to the report, the Ministry of External Affairs, while announcing Tobgay’s visit, stated that ‘his visit will provide an opportunity to advance the exemplary ties of friendship’ between the two countries.

Tobgay will hold wide-ranging talks with Prime Minister Narendra Modi and call on President Ram Nath Kovind during his visit.

Notably, Tobgay had visited Guwahati in February early this year to participate in the Advantage Assam, the Global Investors’ Summit.

Tobgay had met Prime Minister Narendra Modi on the sidelines of the summit during that time.

During Tobgay’s visit to the country, the Bhutanese Prime Minsiter is expected to deliberate with his Indian counterpart on the situation in Doklam tri-junction, the hot spot that had witnessed a 73-day-long standoff between Indian and Chinese armies last year.

Notably, this year, both the countries are commemorating the golden jubilee of the establishment of formal diplomatic relations.