The spiritual leader had been hospitalised, reportedly, for a chest infection after he had complained of a ‘mild discomfort’ 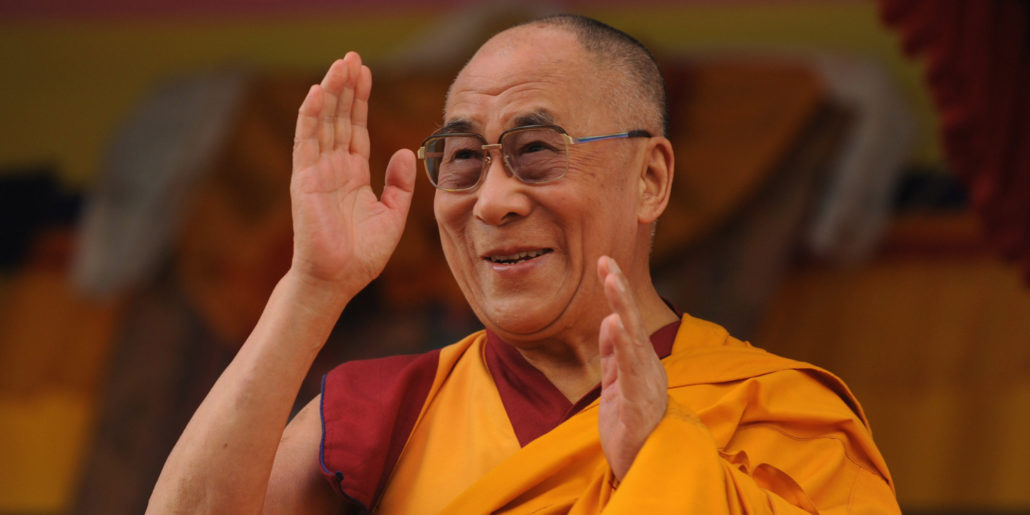 Tibetan spiritual leader The Dalai Lama has been discharged from the hospital in Delhi where he was admitted on Tuesday and said that he felt, “normal, almost normal,” after leaving the hospital.

The Dalai Lama had been hospitalised, reportedly, for a chest infection after he had complained of a ‘mild discomfort’.

He is likely to return to his residence in Dharamsala in Himachal Pradesh.

Dharamsala (which translates to “a spiritual dwelling” or a pilgrims’ rest house) has been the abode and headquarter of the Dalai Lama since he fled China in 1959 after a failed uprising against the Chinese government.

Also read: China says any successor to Dalai Lama should have its approval

The 83-year-old revered Buddhist monk usually travels across various parts of the world and spends several months away from his home in the Indian hill station but in the past year, he has, reportedly, cut down his travels to not cause additional strain on his health due to his age.