US to counter China through India, south Asian countries: US Secretary of State 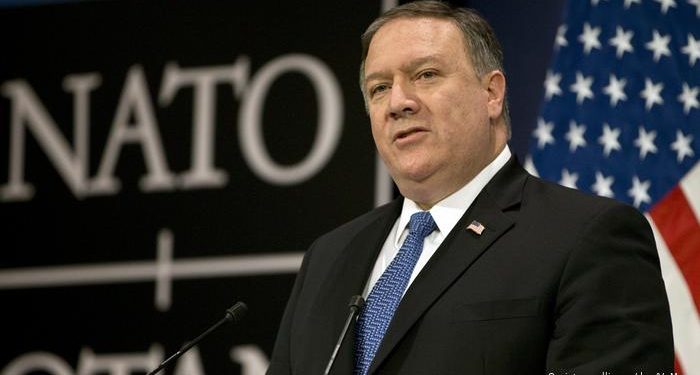 US Secretary of State Mike Pompeo

US Secretary of State Mike Pompeo said Chinese Peoples Liberation Army (PLA) of China is in ‘deadly’ confrontation with India for Washington recalibrating its defence commitments in Europe and looking at countering emerging threats.

The threats from China to India and countries in Southeast Asia and the challenges in the South China Sea are going to dictate the allocation of defence resources as US cuts troop levels in Germany, he said on Thursday at a virtual meeting of the Brussels Forum of the German Marshall Fund, according to reports.

He said China’s expansionism is ‘the challenge of our time’ and the US wants to ensure that its resources are in place to meet it.

He said the US began a strategic review of its force placement around the world and realising they were based on decisions made at a different time questioned whether there should be a different composition and allocation.

During his interactions during the forum, he repeatedly emphasized the multifaceted threats from China.

Pompeo spoke at length about the threats from China to countries around the world and how everyone has been slow to awaken to them.