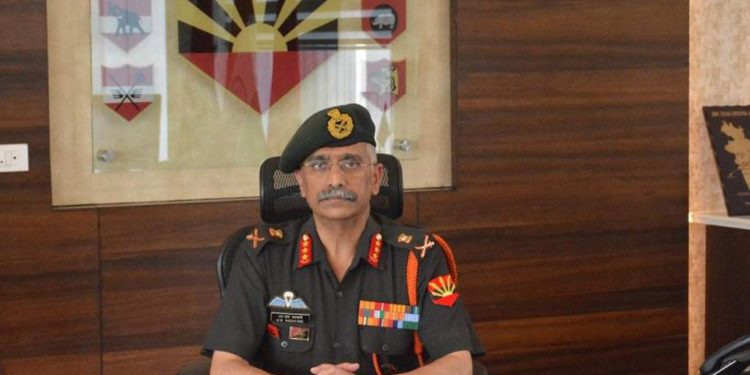 Army Chief General Manoj Mukund Naravane on Saturday said that the situation along the India-China border is under control.

He further informed that the in-progress series of high delegation-level talks with China has been followed up with meetings at the local level between the commanders of equivalent ranks.

The Army Chief further said, “Through the continued dialogue, it is hoped that all perceived differences between the two nations will be set to rest.”

Speaking on the situation in Jammu & Kashmir, the Army Chief said, “Over 15 terrorists have been gunned down in the valley in the last 10-15 days alone.”

“This has been possible only because of very close cooperation and coordination between all security forces operating in J&K,” he added.

He further informed that most operations carried out in the valley have been based on information provided by the locals.

“This shows that the locals are completely fed up with the militancy and terrorism in the valley and they want that the situation to be normal,” Naravane added.