The eighth edition of the bilateral exercise will continue till December 20, 2019 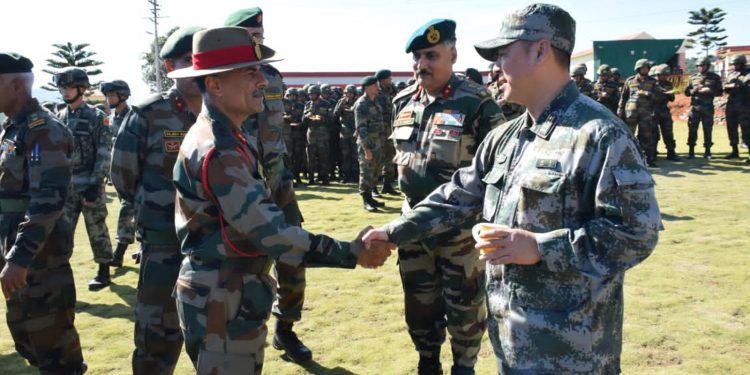 Indian Army and PLA officials shake hands on the opening day of the joint exercise - Hand-in-Hand 2019.

The eighth edition of the bilateral exercise will continue till December 20, 2019.

This is for the first time that  the Joint military exercise between Indian and Chinese Army is taking place in India’s Northeast — a substantial portion of which is often claimed by the China as its own territory.

India’s Northeast shares over 1200 kms long boundary with China inclkuding some disputed areas which also led to a standoff between the two countries in 2017 known as Domlam standoff. 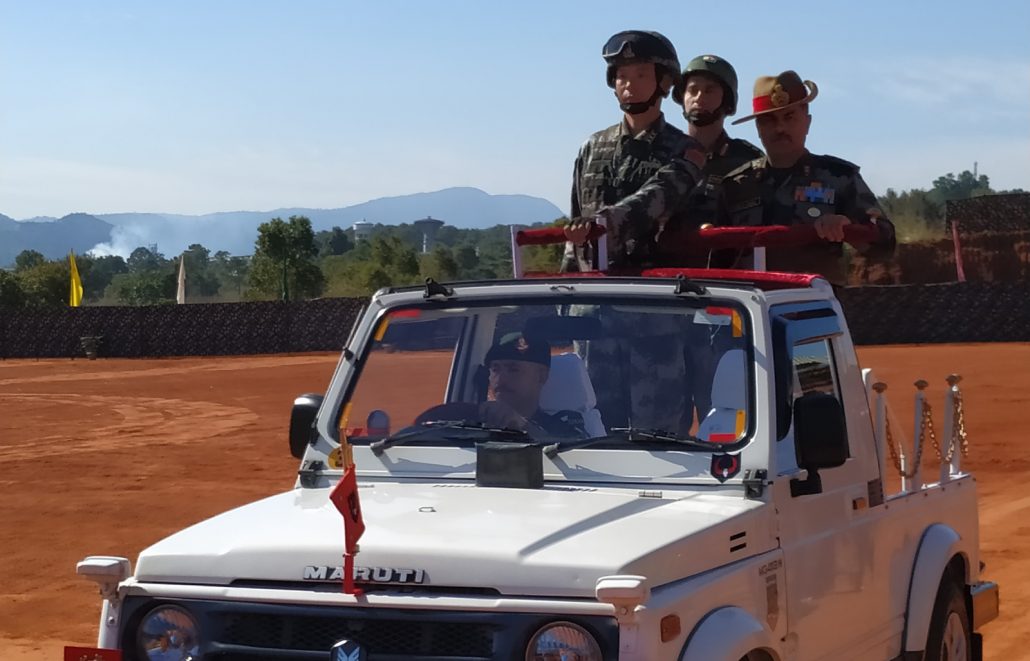 The joint military exercise assumes significance in the backdrop of this strained relationship between the two growing super powers in Asia.

“This joint military exercise is being held as part of completion of 70 years of diplomatic relations between India and China. During this exercise we will celebrate the historic connection between two oldest civilization—India and China and will try to deepen people to people contact, cultural relationship and youth engagement between the two countries,” said Major General Deepak Mehra, the General Officer Commanding of the Indian Army’s Red Horns Division, who opened the exercise on Saturday.

He said that the maintenance of peace and tranquillity on border is necessary for a healthy environment and enhance cooperation and for the sake of development in both the neibouring countries. 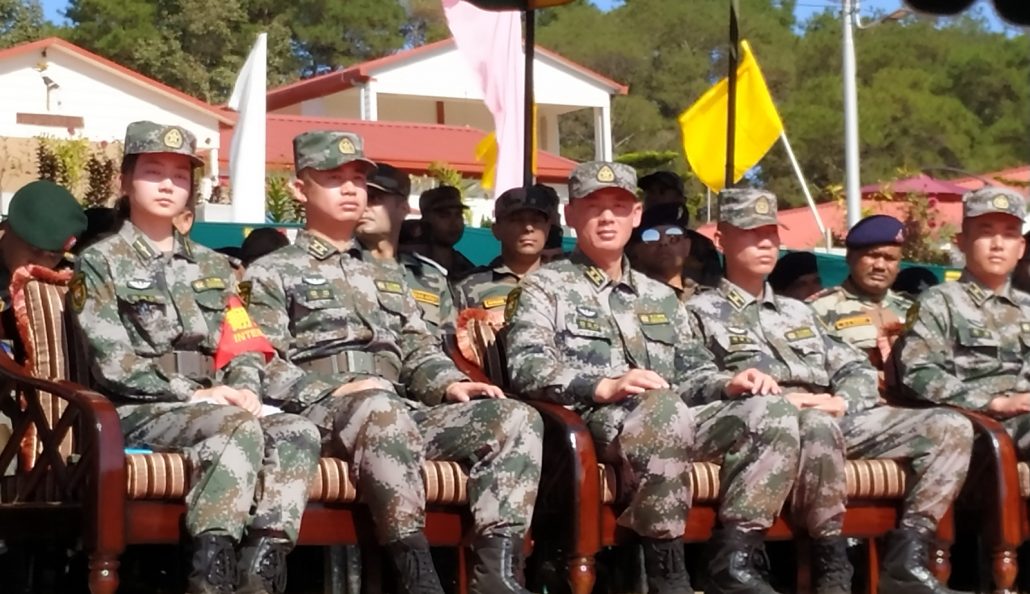 “The joint military exercise is one such initiative to bring our armed forces together closer, and understand in each other better. During the next 14 days, contingents of the two countries will try to learn for each other, to deal with the challenges of international counter terrorism scenario under the mandate of United Nations,” he said.

The scope of this exercise covers company level joint training on counter terrorism, operation in semi urban terrain under United Nations Mandate. The exercise is aimed at building and promoting positive relations between both the armies.

On arrival at the Air Force Station, Borjhar, the Indian Army extended a warm and traditional welcome to the PLA contingent which was followed by exchange of pleasantries amongst soldiers of both the nations.

The focus on initial four days of the exercise will be on orientation to training area, lectures on counter insurgency/counter-terrorism environment, firing by each other’s weapons, improvised explosive devices drills & various practices on above aspects. 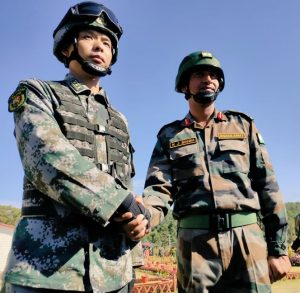 The exercise is aimed at building and promoting positive relations between both the armies.

A Special Heliborne Operation is aimed to provide the necessary momentum in order to surprise the enemy and multiply the chances of success of the overall plan at a higher plan.

The 8th edition of the India-China joint exercise will involve two tactical exercises – one on counter-terrorism scenario and the other on humanitarian and disaster relief (HADR) operations.

The seventh edition of the India-China Hand-in-Hand joint exercise was conducted at Chengdu in China from December 10-23, 2018.

Two company size contingents of 11 Sikhli from the Indian Army and a regiment from the Tibetan Military Command of the PLA participated in the exercise.