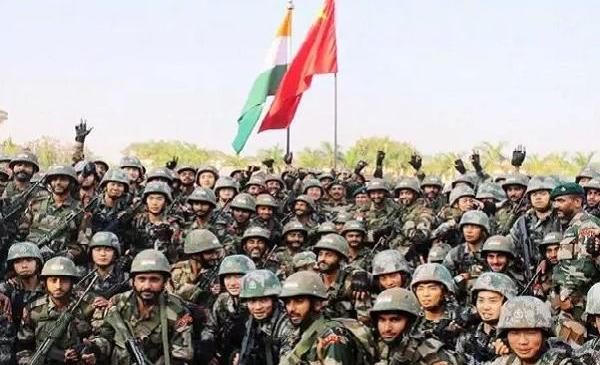 The Indian and Chinese militaries will be engaged in a joint military exercise at Umroi in Meghalaya from December 7.

The exercise, ‘Hand-in-Hand’ 2019 will involve tactical-level operations in a semi-urban terrain for an international counter-terrorist operation.

The exercise is scheduled to be conducted at Joint Training Node at Umroi Cantonment, about 25 km from Shillong, from December 7 to 20.

Defence spokesperson, wing commander Ratnakar Singh said the Chinese contingent, from the Tibet Military command, will comprise 130 personnel and the Indian contingent will be of similar strength in the 14-day-long training exercise.

He said the exercise is planned at the company level with the respective Battalion Headquarters controlling the training.

“The aim of the exercise is to practice joint planning and conduct of counter- terrorist operation in semi-urban terrain,” Singh said.

“Two tactical exercises are scheduled during the training – a counter terrorism scenario and the other on Humanitarian and Disaster Relief (HADR) operations,” Singh said.