China to construct 58 schools in Pak 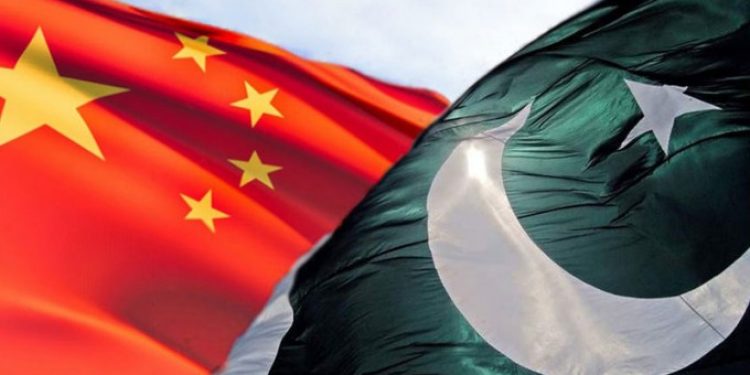 The Chinese government has decided to construct 58 schools and 30 hospitals in Pakistan.

Chinese Ambassador Yao Jing has said the country will build the schools at erstwhile Pakistan’s Federally Administered Tribal Areas (FATA) and the hospitals at Khyber Pakhtunkhwa.

“Our forefathers belong to the region now known as the northern areas of Pakistan. Hence it is our top priority to develop these areas,” Jing said on Saturday in a seminar at Peshawar.

He underscored the need of peace and stability in the region so that Chinese firms execute dream project of linking Quetta, Chaman to Gwadar and Peshawar to Kabul and onwards to Kazakhstan through railway tracks.

He also signed a cheque of 2 million Pakistani rupees for scholarships to students.