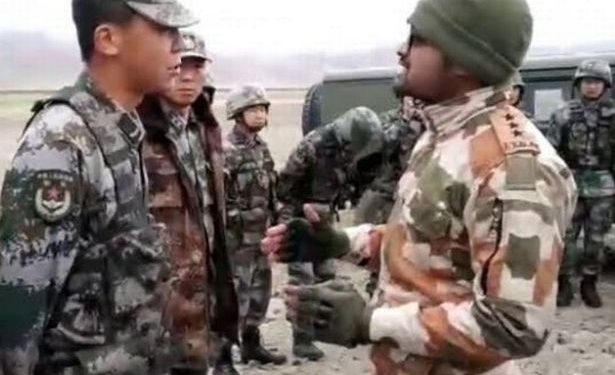 The situation along the western sector of the disputed Sino-India border was “improving”, China said on Thursday.

China’s reactions come after the embattled border troops of the two countries began to disengage in the area along the line of actual control (LAC) in Ladakh.

The Chinese foreign ministry added that Beijing will have a new round of dialogue with New Delhi under the Working Mechanism for Consultation & Coordination (WMCC) on India-China Border Affairs (WMCC) as part of continuing dialogue, HT reported.

“Following the consensus reached at the commander-level talks, China, India border troops have taken effective measures to disengage at the frontline in the Galwan Valley and other areas,” foreign ministry spokesperson, Zhao Lijian said.

“The situation along the border is stable and improving. The two sides will continue dialogue and communication through military and diplomatic channels including by holding (a) meeting of the WMMC on border affairs,” he said.

The spokesperson did not share details of the disengagement or the protocols that the People’s Liberation Army (PLA) was following to pull back troops and armament.

Zhao added: “Hope India will work together with us to take concrete action and implement the consensus reached and jointly work for de-escalation along the border.”

The Chinese foreign ministry earlier said that its troops had begun to disengage from the Galwan Valley, a day after New Delhi and Beijing simultaneously announced their decision to deescalate the two-month long tense situation in the area.