As against initial reports stating China wants to lift the hold on May 15, the country is most likely to declare its decision to support the UN’s move to blacklist Ashar within a day or two 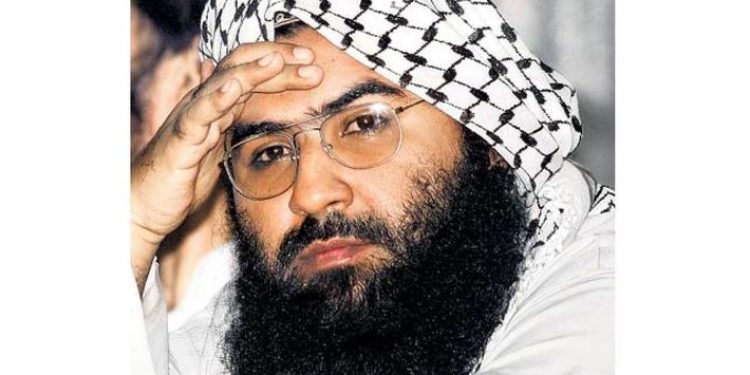 China is most likely to lift its hold on blacklisting Jaish-e-Mohammed (JeM) chief Masood Azhar as a global terrorist at an UN sanctions committee very soon, the confirmation of which is expected by Tuesday or Wednesday, as per report.

The move will finally come as a positive development for India who has been pushing to designate Azhar as a global terrorist.

The blacklisting will further lead to several other global financial sanctions on Azhar which will include ban on arms and travel as well as freezing of assets.

France, UK and US, three permanent members of the UN Security Council who had been nudging China by holding intense talks to lift its hold on the proposal to list Azhar as a global terrorist.

While initial reports have suggested that China wants to lift the ban on May 15, the members of UN council have asserted that it wasn’t advisable for China to buy more time in taking a decision. The council’s permanent member countries had earlier given China an April 23 deadline.

Azhar who was once reported to have vowed to “destroy India” and liberate Kashmir region from Indian rule has been accused of launching some of most horrifying terror attacks in India including the recent Pulwama attack claiming the lives of 40 India troopers.

Soon after the Pulwama attack, France, backed by US and UK moved a proposal at UN’s 1267 Sanctions Committee to blacklist Azhar as a global terrorist. The proposal saw the support of Russia and 10 other non-permanent members of the council.

China, however, one of the five-members of the council vetoed to put a technical hold on the proposal.

The country has now come to a position to soften its stance to the hold and support the move along with the rest of the council members following several intense diplomatic talks by the permanent member countries with China.

Foreign secretary of India Vijay Gokhale too engaged in intense talks with Chinese foreign minister Wang Yi, last week, on the issue shared “all evidences” with the Chinese leadership in Beijing about the banned outfit JeM’s terror activities, according to reports.