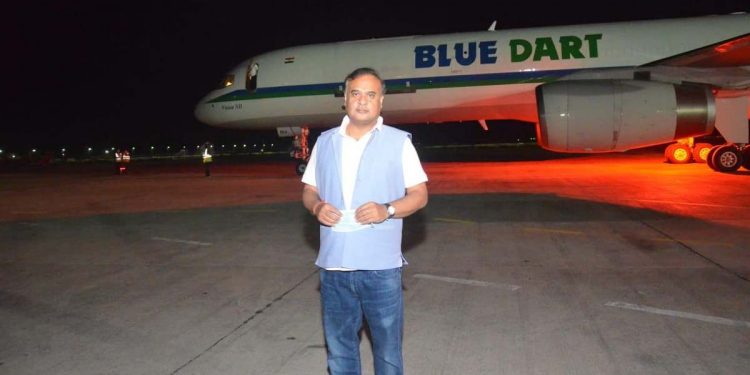 ICMR on Monday asked state governments not to use the rapid antibody testing kits from Guangzhou Wondfo Biotech and Zhuhai Livzon Diagnostics after several states questioned the efficacy of the kits.

The ICMR stressed in a statement issued on Monday that rapid antibody testing kits should be used only for surveillance, and said it had evaluated the kits from Wondfo and Livzon in field conditions.

However, China on Tuesday said their products meet quality standards and are exported to many other countries, according to reports.

Chinese embassy spokesperson Ji Rong said in a statement issued early on Tuesday said, “The quality of medical products exported from China is prioritized. It is unfair and irresponsible for certain individuals to label Chinese products as ‘faulty’ and look at issues with pre-emptive prejudice.”

Both Wondfo and Livzon, the spokesperson said, had clarified that their testing kits had been certified by China’s National Medical Products Administration (NMPA), meet the quality standards China and importing countries, and had also been validated and approved by ICMR through the National Institute of Virology (NIV) in Pune.

India has placed orders for hundreds of thousands of testing kits and millions of personal protective equipment (PPE) kits with Chinese firms.

However, several state governments reported wide variations in the results produced by kits from Wondfo and Livzon.

The PPEs have been imported from China to be used by the doctors and nurses while fighting against COVID19 in Assam.