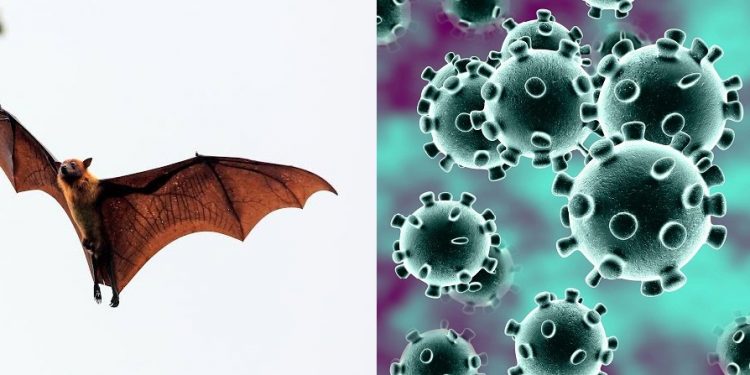 Two Indian bat species have been detected with a different kind of coronavirus known as bat coronavirus (BtCoV), according to a study by the Indian Council of Medical Research (ICMR).

Twenty-five bats of Rousettus and Pteropus species from Kerala, Himachal Pradesh, Puducherry and Tamil Nadu were found positive for BtCoV.

There is no evidence or research to claim that these bat coronaviruses can cause disease in humans, said Pragya D Yadav, one of the researchers who conducted the study titled ‘Detection of coronaviruses in Pteropus and Rousettus species of bats from different states of India.’

“Bats are considered to be the natural reservoir for many viruses, of which some are potential human pathogens. In India, an association of Pteropusmedius bats with the Nipah virus was reported in the past. It is suspected that the recently emerged severe acute respiratory syndrome coronavirus 2 (SARS-CoV-2) also has its association with bats,” the objective of the study stated.

“In the present scenario of changing demography and ecological manipulations, it is challenging to have checks on the encounters of bats with other animals and humans,” the study stated.

The study stated that the need for active and continuous surveillance remains crucial for outbreak alerts for bat-associated viral agents with epidemic potential, which would be helpful in timely interventions.

Although CoVs in the subfamily coronavirinae do not usually produce clinical symptoms in their natural hosts (bats), accidental transmission of these viruses to humans and other animals may result in respiratory, enteric, hepatic or neurologic diseases of variable severity. It is still not understood as to why only certain CoVs can infect people,” the study said.