Now China doubles down on claims on Eastern Bhutan boundary 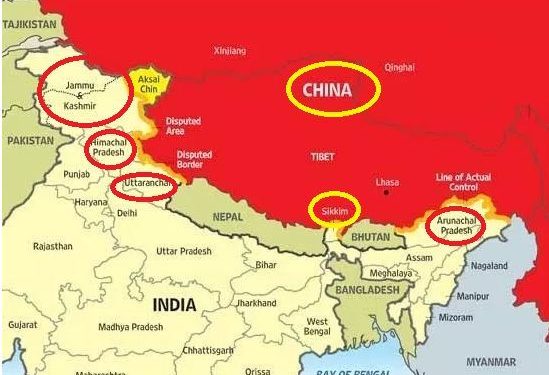 China has doubled down, including Bhutan’s “Eastern sectors” to the boundary dispute between the two countries for the first time.

“The boundary between China and Bhutan has never been delimited. There have been disputes over the eastern, central and western sectors for a long time,” said the Chinese ministry of foreign affairs (MFA) in a statement.

The MFA was responding to questions about China’s attempt last month to stop funding for the Sakteng sanctuary from the UN Development Program’s Global Environment Facility (GEF), on the grounds that it was “disputed” territory.

As per records, there has been no mention of Eastern Bhutan, or Trashigang Dzongkhag (district), where Sakteng is based, that borders Arunachal Pradesh, in 24 previous rounds of boundary negotiations held between the two countries between 1984 and 2016.

The negotiations have not been held since the Doklam standoff between Indian and Chinese troops in 2017.

In July 2018, Chinese Vice-Foreign Minister Kong Xuanyou visited Bhutan, and met with the Bhutanese King, Prime Minister and other officials, but the 25th round of talks has not yet taken place.

Sources said that the talks could not be held in 2019 due to scheduling difficulties, and the Coronavirus pandemic has delayed them further this year.