Following Bhutanese girls’ exit, host Nepal and team Bangladesh advance to knock out stages of competition from Group A 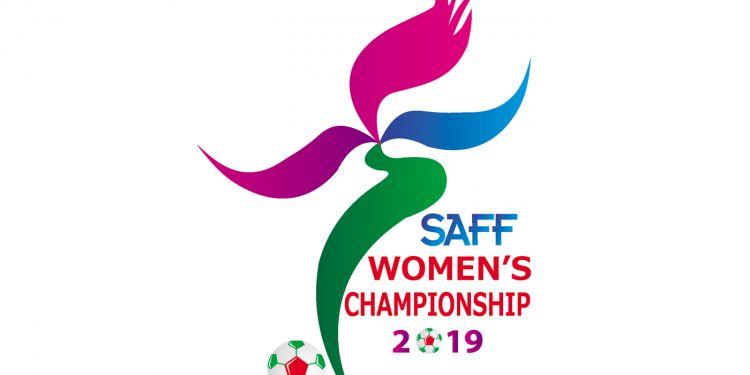 Bhutan’s journey at the South Asian Football Federation (SAFF) Women’s Championship 2019 ended on Thursday after going down 2-0 to Bangladesh at Sahid Rangasala Maidan of Biratnagar in Nepal.

According to reports the Bhutanese team showed grit and displayed a laudable performance by conceding none in the first half.

However, in the second half, the Bangladesh team got the better of their Bhutanese counterparts and netted two goals during the fag end of the match.

With two consecutive loses in the group stages of the competition, its end of the road for the dragon girls.

Following the Bhutanese girls exit, host Nepal and team Bangladesh advance to the knock out stages of the competition from Group A.

Maldives is taking on Sri Lanka in a crucial encounter later on Friday, while Bangladesh will play Nepal on Saturday and India will take on Sri Lanka in group matches on Sunday.