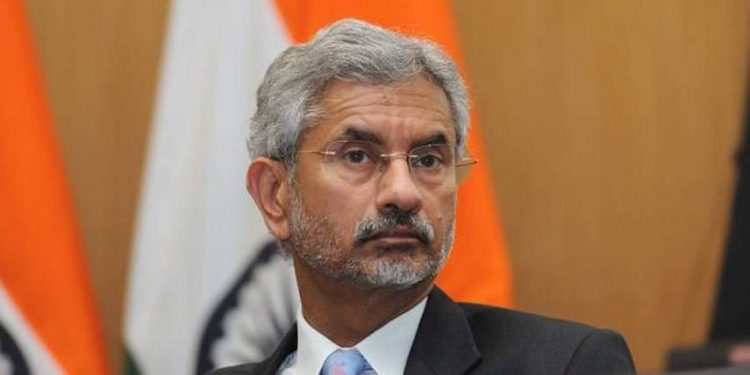 Amid growing Indian suspicion about Bangladesh’s increasingly close ties with China and even its reaching out to Pakistan  a letter from foreign minister S Jaishanker to his Bangladesh counterpart AKA Momen has helped ease tensions.

Jaishanker’s 2 July letter reciprocates Momen’s congratulations over India’s becoming a non-permanent member of UN Security Council, for which it got Bangladesh’s support.

But Jaishanker’s expression of support to Bangladesh in both its fight against Covid and in attempts to send back the nearly one million Rohingya refugees may warm heists in Dhaka.

More so because it comes after reports of Delhi’s ‘ intense displeasure ‘ of Dhaka’s warming up to both China and Pakistan amid the Sino-Indian clashes in Ladakh.

That Bangladesh foreign office kept secret a recent meeting initiated by it with the new Pakistan High Commissioner and then passed it off as a ‘ courtesy call’ with issuing any formal statement, which it normally does.

That it happened through a special initiative from a pro-Pakistani adviser to PM Hasina had ruffled feathers in Delhi.

Indian diplomats say that relations with Bangladesh are warm and Delhi has poured cold water over a recent regime change attempt by a ‘major power’.

But Dhaka’s inability to curb this adviser who is a top businessman implicated in multiple scams, bank defaults and money laundering has upset Delhi because this influential is perpetually active running down India’s image and interests to ensnare bilateral relations.

“He and his cohorts must go,” said a top former diplomat who has served in Bangladesh. “He is a wolf in lambskin Pakistani agent.”

That his name has also figured in reports by Bangladesh secret agencies which found him involved in the regime change plot has made Delhi wonder why he is still retained in the advisory council .

Delhi is keen on his sack and two ministers close to him and also induction of five new faces in the Hasiba cabinet – two 1971 veterans and three specialists for finance  health and gender management which assumes importance because women constitute 70 percent of the badly hit but important garment sector.

“Since we have a long term stake in the stability of the Hasina government, we have made some informal suggestions to improve governance so that it comes out of the Covid crisis unscathed,” said the former High Commissioner, pretty much in the know of the parleys.

“But this pro-Pak adviser and his cohorts have spread confusion and mistrust between factions in Bangladesh army and between it and the government. There are rumours that India plans a coup.”

The five new inductions India is kern on include two government figures who were eased out by this pro- Pakistan adviser.