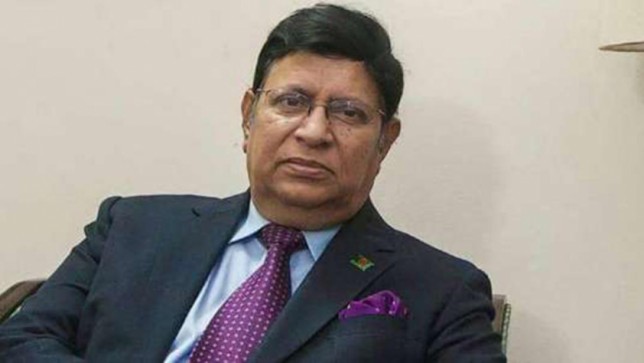 Bangladesh foreign minister A K Abdul Momen on Sunday said the volatile situation in India that arose after the Citizenship (Amendment) Act (CAA) is likely to affect its neighbours.

However, he added that the CAA and the National Register of Citizens (NRC) are India’s internal matter.

He also exuded confidence that the protests fizzle out soon in India bringing situation to normal.

According to CAA), members of Hindu, Sikh, Buddhist, Jain, Parsi and Christian communities who have come from Pakistan, Bangladesh and Afghanistan till December 31, 2014 following religious persecution there will get Indian citizenship.

Protests are being held across India, particularly in the Northeast and more so in Assam ever since the bill was introduced in Parliament earlier this month.

The bill was passed by the Parliament and signed into law by the President.

However, India has been assuring Bangladesh that both CAA and NRC will have no telling effect on its relation with the latter.

Momen had recently said Bangladesh requested New Delhi to provide a list of Bangladeshi nationals living illegally in India, ‘if any’, to be repatriated.