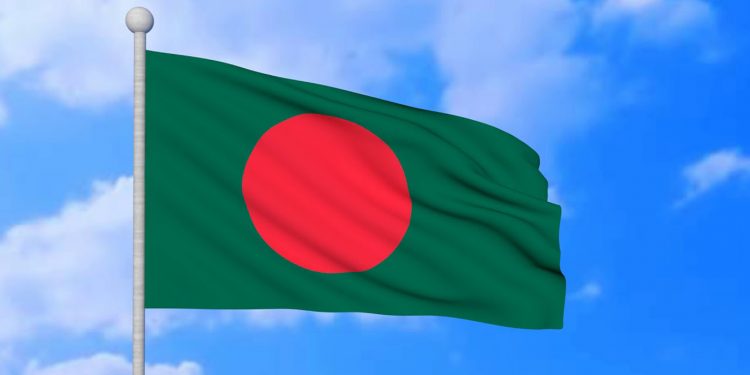 Siddiqullah Chowdhury, a minister in Mamata Banerjee‘s cabinet in West Bengal, has been denied a visa by the Bangladesh government.

“I don’t know why I have been denied a visa even after I followed the due procedure of visa application,” Chowdhury said.

“The Bangladesh government authorities have not sighted any reason for the denial,” he reiterated.

Bangladesh Deputy High Commission sources in Kolkata, however, said that the visa has been denied on ‘technical grounds’.

“I have got a NOC from the Ministry of Home Affairs for my tour. Even the chief minister is aware of it. But now I have to cancel it at the last moment,” India Today TV reported quoting the minister.

Siddiqullah Chowdhury was scheduled to travel to Bangladesh on Thursday and was supposed to attend the centenary celebrations of a madrassa in Sylhet.

He also had some personal commitments in Bangladesh and he was due to return to Kolkata on December 31.