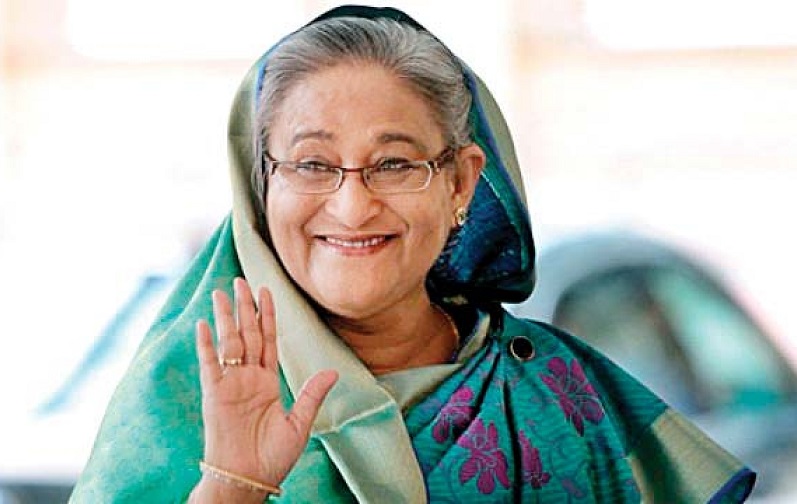 Hours after the Bangladesh government abolished the controversial quota system for civil service jobs, a group of freedom fighters’ descendants have taken to the street in Dhaka demanding restoration of the jobs reserved for them.

The Cabinet on Wednesday has accepted recommendations for abolishing quotas for class I and II government jobs to usher in reforms in the recruitment system of the country, according to agencies reports.

The decision was taken at a meeting chaired by Prime Minister Sheikh Hasina at the Secretariat on Wednesday.

The protests by Muktijoddhar Sontan Command, an organization of freedom fighters’ descendants, blocked the Shahbagh intersection in the capital on Wednesday night after the scrapping of quotas in top government jobs, reported bd24.com.

The protestors demanded restoration of 30 per cent seats reserved for the descendants of freedom fighters in government jobs.

Leaders of the ruling Awami League’s student wing Bangladesh Chhatra League have also thrown in their weight behind the protest staged by the freedom fighters’ descendants.

On the other hand, the Bangladesh Council to Protect General Students’ Rights, which organized demonstrations against the quota system earlier this year, welcomed the government’s decision, but said they ‘wanted reforms to quotas, not abolishment’.

Earlier, a high-power government committee recommended abolishing the quota system for class I and class II jobs. The development came in the wake of a months-long campaign that led to the arrests of protest leaders and activists.

The Cabinet has approved the three recommendations of the committee.

The quota review committee headed by the Cabinet Secretary submitted the recommendations to the Prime Minister on September 17 last.

Following the approval from the Prime Minister, the Cabinet on Wednesday accepted the panel’s recommendations.