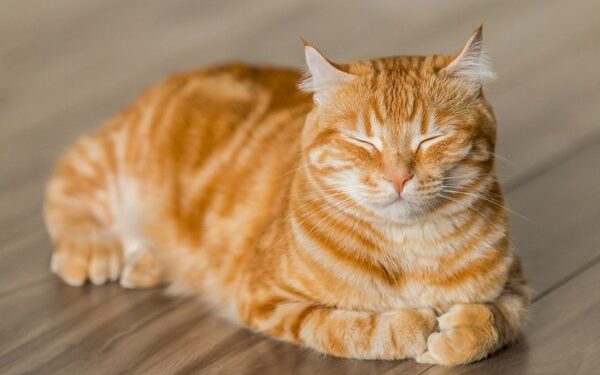 Two pet cats in New York have tested positive for the novel coronavirus on Wednesday.

This marks the first confirmed cases in companion animals in the United States, federal officials said Wednesday, according to India Today report.

The two cats live in different parts of the state.

The cats, which had mild respiratory illnesses and are expected to recover, are thought to have contracted the virus from people in their households or neighbourhoods, the US Department of Agriculture and the federal Centers for Disease Control and Prevention was quoted as saying.

The finding, which comes after positive tests in some tigers and lions at the Bronx Zoo, adds to a small number of confirmed cases of the virus in animals worldwide.

US authorities were quoted that while it appears some animals can get the virus from people, there’s no indication pets are transmitting it to human beings.

Still, the Centers for Disease Control and Prevention are recommending that people prevent their pets from interacting with people or animals outside their homes – by keeping cats indoors and dogs out of dog parks, for instance.

The animal tests are done at veterinary labs and use different chemicals than human tests, which have been in short supply during the crisis.

The American Veterinary Medical Association says pets can stay in homes where a person has COVID-19, so long as the animal can be cared for.

For most people, the new coronavirus causes mild or moderate symptoms, such as a fever and cough that clear up in two to three weeks.

For some, especially older adults and people, it can cause more severe illness, including pneumonia, and can be fatal.

Scientists studying the virus have been looking closely at links between human and animals.

While a consensus is still evolving, the leading theory is that infection among humans began at an animal market in China, probably from an animal that got the virus from a bat.

Scientists are working to understand the potential for transmission to animals in homes, farms and elsewhere.