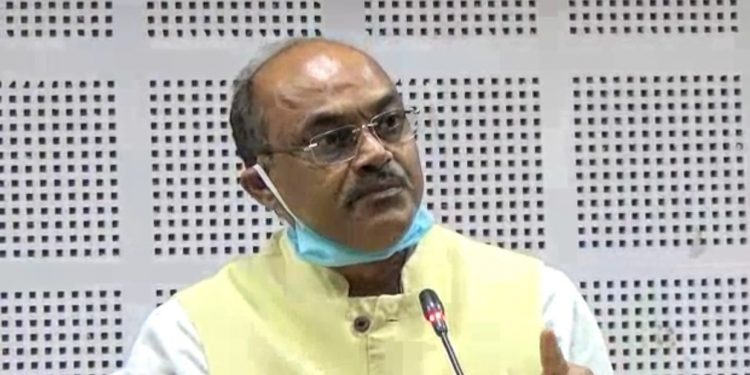 Tripura has the highest number of COVID-19 sample tests in the country.

This was claimed by Tripura health secretary Sanjay Kumar Rakesh on Monday evening while interacting with media in Agartala.

He said 4,451 people have been tested in Tripura so far.

The population of the State is about four million.

As such, an average of 1,051 people per million have been tested.

In the case of the country, this average is 470 till date.

He claimed that the testing average is highest in the country.

He said the situation in the State is normal in the last 24 hours.

No new case has been reported in the last 14 days.

In Tripura, all the corona tests were negative except for two.

The Central Government will provide new information about the infection.

Tripura hopes to be in the green zone.

Maybe two districts in the State could be in the Orange Zone.