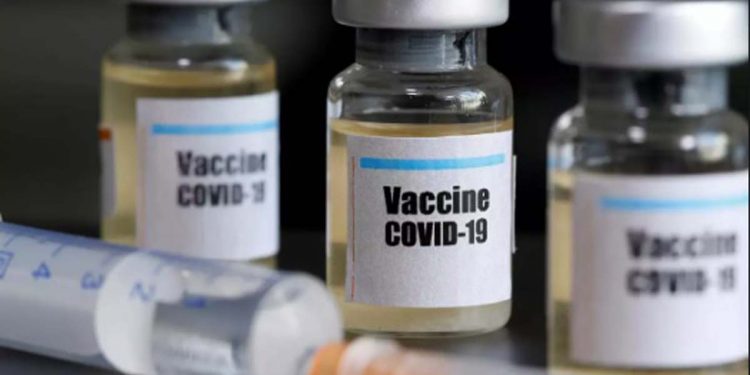 While the people across the world are waiting for the COVID19 vaccine, a media report claims members of Russia’s ruling elite have been given access to an experimental coronavirus vaccine.

A media report, citing unnamed sources, claimed the members of Russia’s ruling elite have been given access to the experimental vaccine since April.

The report quoted a researcher familiar with the effort as saying that “several hundred” billionaires, executives, and government officials took the experimental shots developed by the state-run Gamaleya National Research Center for Epidemiology and Microbiology.

Stating that the 4-month experiment of the vaccine is “legal”, the report cited the researcher as saying that it was “kept under wraps to avoid a crush of potential participants”.

“It’s not clear how participants are selected and they aren’t part of the official studies, though they are monitored and their results logged by the institute,” the report said.

While one of the top executives reportedly said he had no side effects, some of the participants in the process reported experiencing fever and muscle aches after receiving the shots.

Some other executives said they declined the experimental shots of the vaccine as it was not yet confirmed to be safe.

The report said it has confirmed the identities of dozens of people who volunteered to get vaccinated. However, all of them refused to be named.

Gamaleya center’s head Alexander Gintsburg reportedly said he was not aware of the business tycoons testing the candidate vaccine.

However, the report claimed Russian Direct Investment Fund (RDIF) chief Kirill Dmitriyev, which funds the vaccine research, said he along with his family has taken the experimental vaccine.

Meanwhile, Russia has reported 5,940 new positive cases of COVID19 on Monday, taking its total infection tally to 777,486, the fourth largest in the world.