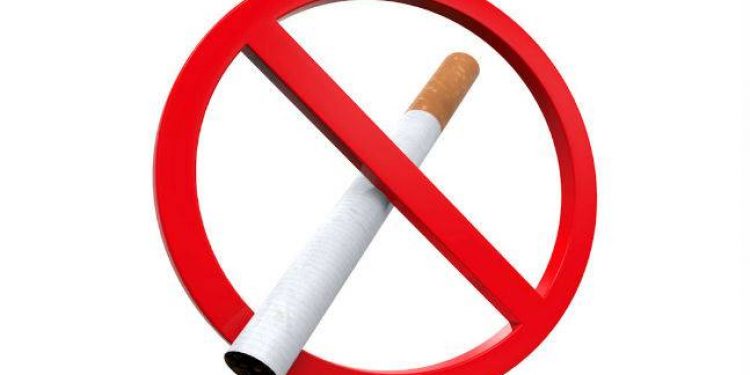 The proportion of smokers appear to be lower than-non-smokers among hospitalised COVID-19 patients.

The researchers from University College London and Royal Veterinary College, RVC, London, included 22 studies conducted in China, three in the US, one in South Korea, one in France and one across multiple international sites with data predominantly collected in the UK.

The UK study showed that the proportion of smokers among COVID-19 patients was just five per cent, a third of the national rate of 14.4 per cent, Mail Online reported.

The French study found that the rate of smokers was four times lower.

In China, a study revealed that just 3.8 per cent of patients were smokers – compared to more than half of the population who regularly smoke cigarettes.

But two studies in the review showed that when smokers test positive for the virus, the complications due the disease are likely to become so serious that they require ventilation support.

“Across 28 observational studies, there is substantial uncertainty arising from the recording of smoking status on whether current and/or former smoking status is associated with SARS-CoV-2 infection, hospitalisation or mortality,” concluded the “preprint” paper published on the study-sharing website Qeios.

“There is low quality evidence that current and former smoking compared with never is associated with greater disease severity in those hospitalised for COVID-19,” wrote the authors Lion Shahab, Jamie Brown and Olga Perski of UCL and David Simons of Royal Veterinary College.

Among epidemiological risk factors, the role of smoking, till date, is not clear.

The researchers said that the majority of the 28 studies reported current and/or former smoking status but had high levels of missing data and/or did not explicitly state whether the remaining participants were never smokers.