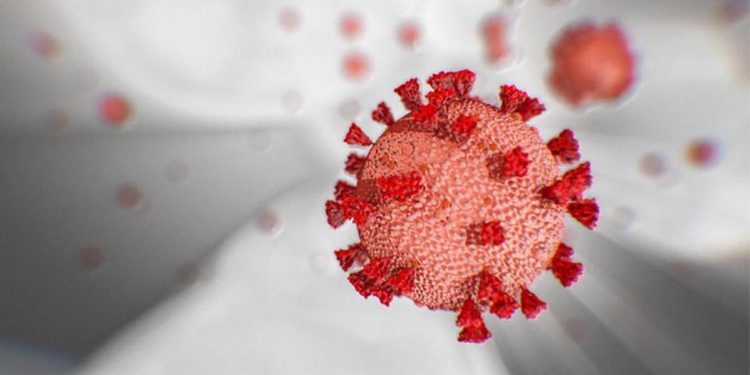 As per the severity of symptoms 1,764 active cases are asymptomatic, 70 mild, 16 moderate and four severe cases on oxygen, three are critical and oxygen while three are on ventilator, Sinha said.

Through rapid antigen test, 3,699 samples have been tested, he stated.