Mylan to launch generic Remdesivir in India to treat COVID19 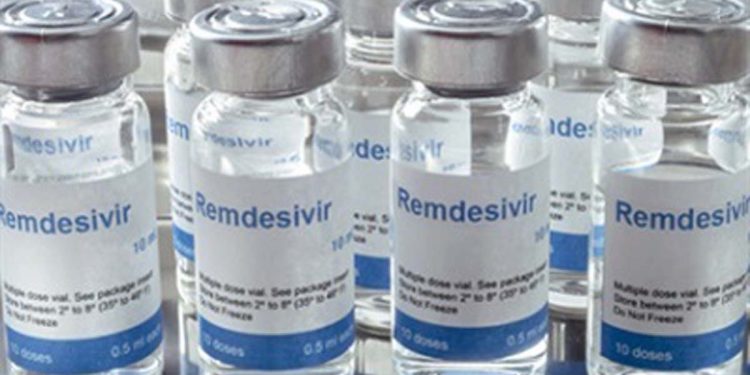 Pharmaceutical company Mylan NV on Monday said it will launch its generic version of Gilead Sciences Inc’s Remdesivir for COVID19 treatment in India this month.

Drug Controller General of India (DGCI) has approved the drug for treatment of suspected or laboratory confirmed incidences of COVID19 in adults and children hospitalized with severe presentations of the disease, the company said in a statement.

It also said the drug would be launched under the brand name Desrem in India.

Mylan said it continues to work extensively toward expanding emergency use access for patients in the 127 low- and middle-income countries where it is licensed by Gilead Sciences to do so.

“The approval by DCGI in India represents the first for Mylan in these 127 markets,” it added.

Mylan will manufacture Remdesivir in India at its world-class injectable facilities, which also make products for the U.S. and have been inspected by the U.S. Food and Drug Administration (FDA) for compliance with good manufacturing practices.

“Mylan and Gilead Sciences have partnered for many years to make high quality medicines available to people who need them and have made significant progress to reduce the incidence of infectious diseases, including HIV/AIDS, around the world,” Mylan president Rajiv Malik said.

“Our approval is a significant milestone for Mylan, for the global public health community and, most importantly, for patients who are battling this pandemic,” he added.

Meanwhile, pharmaceutical company Cipla will price its version, Cipremi, at less than Rs 5,000 while Hetero has priced its version, Covifor, at Rs 5,400.