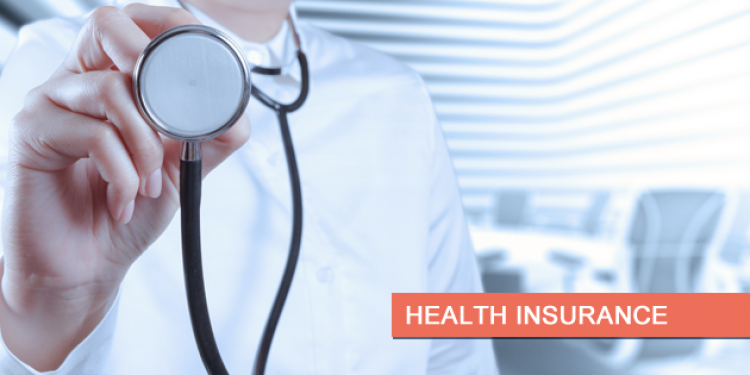 The Meghalaya Government will sign an agreement with Reliance General Insurance Company Limited for the implementation of the fourth phase of the Megha Health Insurance Scheme (MHIS).

The agreement signing ceremony will be held at the conference hall of the main secretariat on December 3 at 11 am.

The fresh tender was floated after one of the firms that participated in the tender floated earlier emerged as the lowest bidder, but the rate of premium quoted was too high at Rs 1,999 per household per year.

The premium at Rs 1,999 would cost the government Rs 117 crore annually, whereas the Centre has fixed that the base premium should be Rs 1,050 per family per year with a budget of around Rs 65 crore yearly.

The MHIS-IV will converge with Centre’s Ayushman Bharat to provide a health insurance of Rs 5 lakh per family with an increased number of treatment/disease to be made available to the public.