Hydroxychloroquine consignment reaches the US from India 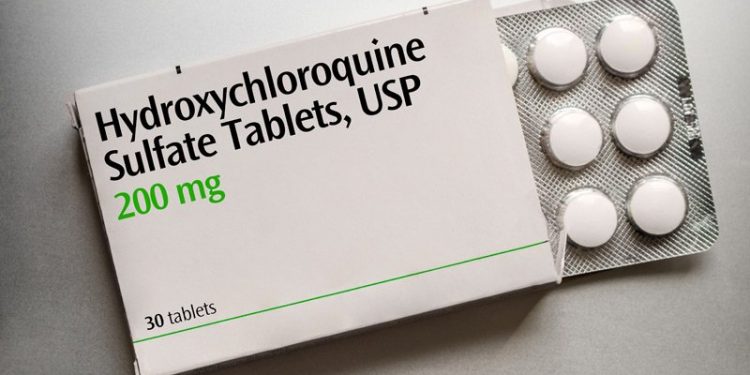 A consignment of hydroxychloroquine from India arrived at the Newark Airport in the United States on Saturday.

“Supporting our partners in the fight against COVID-19. Consignment of hydroxychloroquine from India arrived at Newark airport today,” India’s Ambassador to the US Taranjit Singh Sandhu tweeted.

Earlier this week, US President Donald Trump profusely thanked Prime Minister Narendra Modi for allowing the export of the anti-malarial drug hydroxychloroquine or HCQ to the US.

Speaking to the media in the White House, Trump said, “I want to thank Prime Minister Modi of India for allowing us to have what we requested for the problem arose and he was terrific. We will remember.”

Taking to Twitter, Trump praised Modi for his strong leadership and helping humanity in the fight against COVID-19.

“Extraordinary times require even closer cooperation between friends. Thank you, India and the Indian people for the decision on HCQ. Will not be forgotten! Thank you Prime Minister @NarendraModi for your strong leadership in helping not just India, but humanity, in this fight!” he tweeted.

Trump, during a phone call last week, asked Prime Minister Narendra Modi to lift the hold on American order of the anti-malarial drug.

As per reports, Trump has bought more than 29 million doses of hydroxychloroquine for the potential treatment of COVID-19 patients.